It was a tale of pity for a 15-year old housemaid who was abducted, drugged by two men and kept in captivity for five days.

The incident happened at Isalawori Street in Ikeja where the house maid lived with her madam, Alhaja Ayeleru Oluwatoyin.

P.M.EXPRESS gathered that apart from the abduction and drugging of the victim, the suspects Ephriam Kelechi, 29 and Marvelous Ibegbulam, 32 turned her into a sort of sex slave and were having sex with her in turns in their hideout at the Agege Area of Lagos.

According to the victim, the suspects lured her into their trap under the false pretence of getting her another job that will fetch her more money.

She agreed and followed them late in the evening to a place in Agege without informing her madam.

She narrated that when they got there, she was offered soft drinks which she drank and became unconscious.

It was gathered that while the victim got missing, her madam was arrested and was asked to produced the victim which she was unable to do.

However, a search party was arranged and eventually the victim was found at Agege market where they took her for an undisclosed mission.

The suspects were later arrested and charged before Ikeja Magistrates court for the alleged offence.

They pleaded not guilty.

The presiding Magistrate, Mrs. O. A. Akokhia granted them bail in the sum of N500,000 with two sureties in like sum.

The suspects were remanded in prison custody pending when they will perfect their bail conditions.

When P.M.EXPRESS contacted the victim’s madam, Alhaja Oluwatoyin at her office at Balogun Street in Ikeja, she confirmed the incident.

She said when the victim got missing that she went to the police and reported the matter but that only started her own trouble.

She said she was arrested, detained at the police station and was asked to produce the victim.

She said it was a traumatic experience for her and thanked God that her house maid was later found. 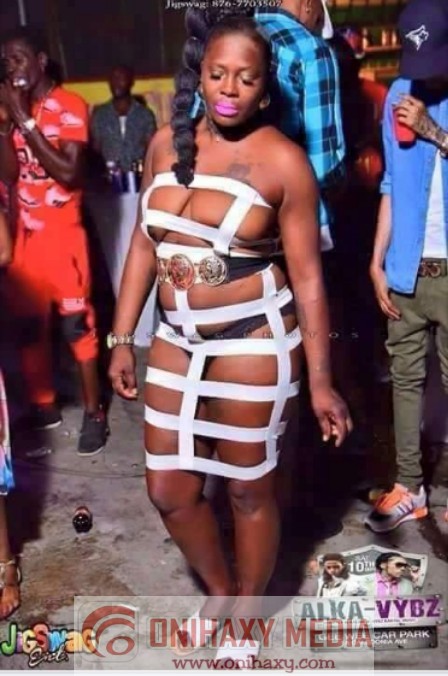 One word for her please.

Guys, caption this. Sexy or trashy 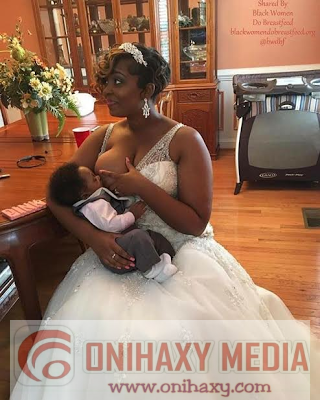 See the picture of a bride breastfeeding her baby on wedding day.