The Ogun State Police Command has arrested a 52-year- old man , Isiaka Obadairo , for allegedly defiling a six -year -old girl.
The suspect was said to have been arrested on Wednesday after the mother of the victim complained at the Sango- Ota Divisional Headquarters.
The state Police Public Relations Officer , Abimbola Oyeyemi, said the mother of the victim , Mrs. Comfort Ajayi , said the incident happened while she was at work .
He said the suspect , who lived in the same compound with the victim’ s family , called the girl under the pretence of sending her on an errand, only to lure her into his room and rape her.
Oyeyemi said upon the report , the Divisional Police Officer , Sango -Ota , Ogunwale Akinsola , dispatched a team of detectives to the scene on Ijamodo Estate , Osi Roundabout , Ota , and arrested the culprit .
He said the victim had been taken to a hospital for treatment .
The police said the suspect had been transferred to the State Criminal Investigation and Intelligence Department, Abeokuta, for further investigation. 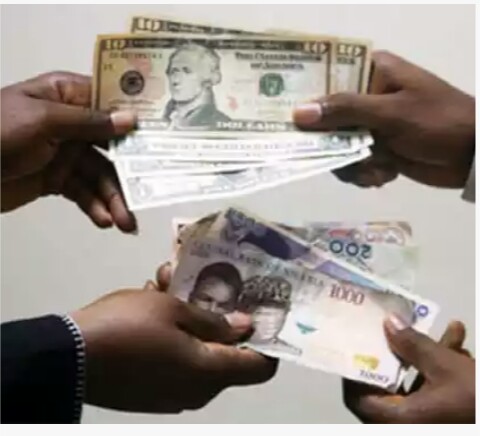 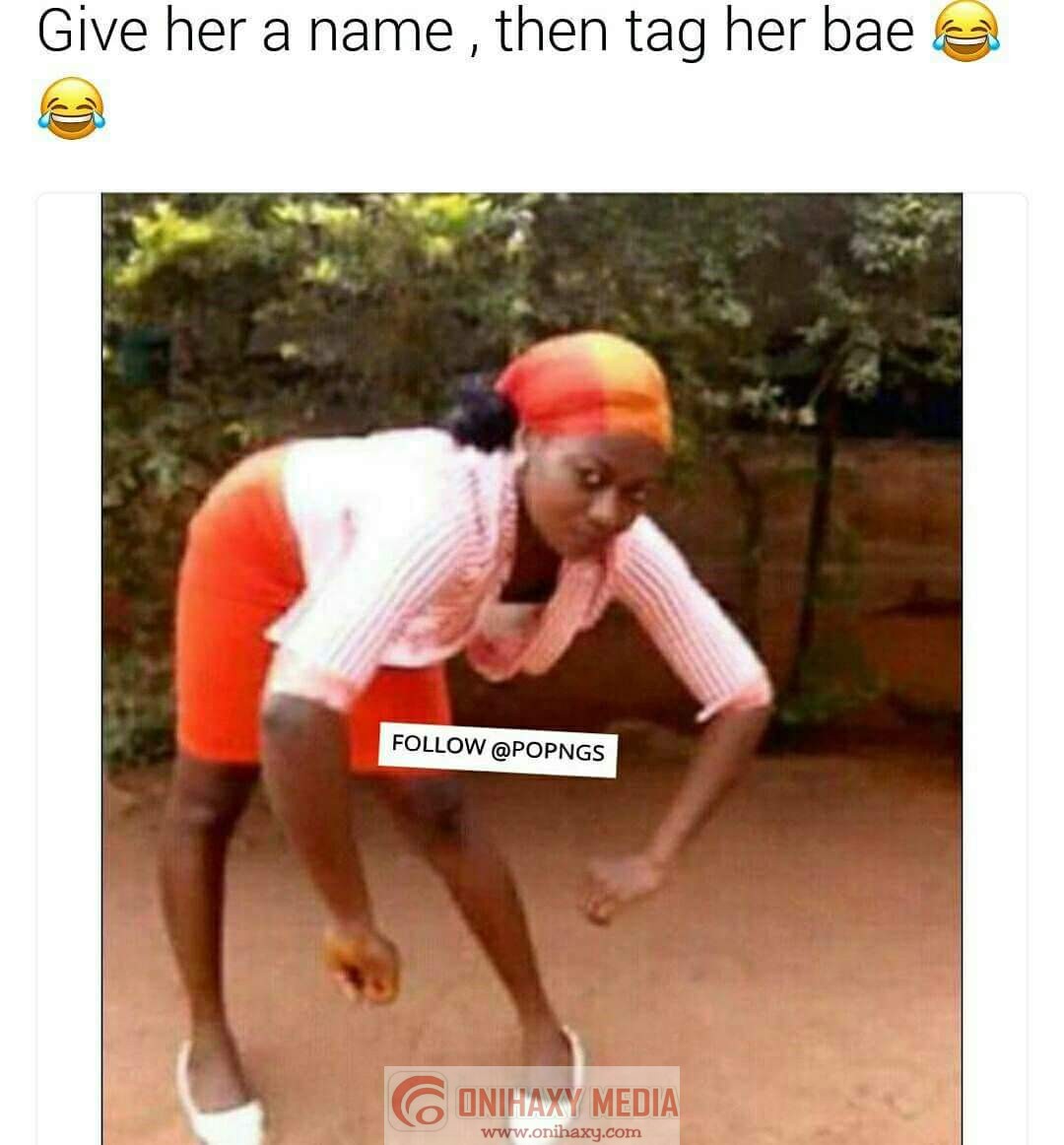