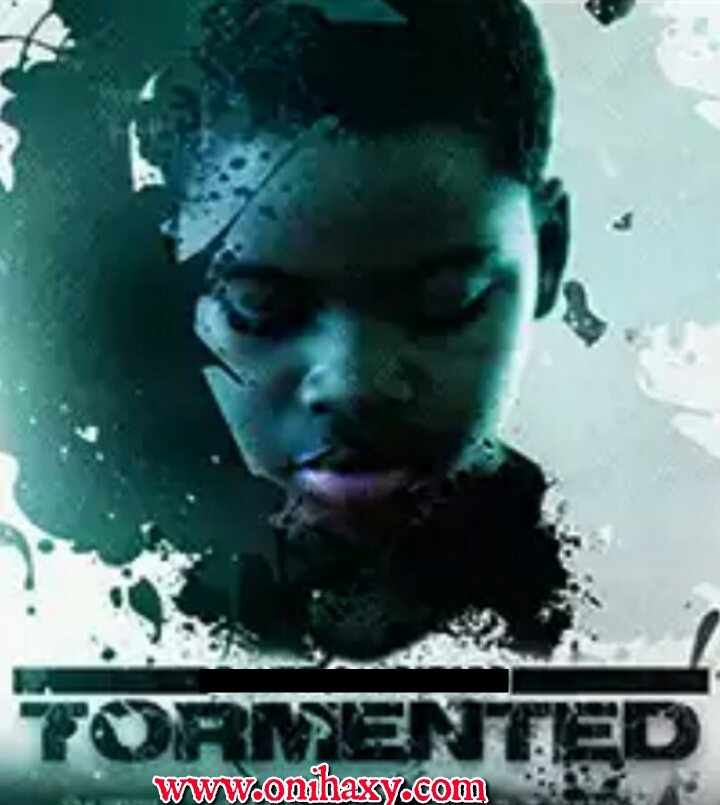 A story by precious Benjamin

Martins jumped up from the couch,he had slept off while studying his laptop… He had heard a loud cry from his son’s room. It was 1am in the morning….
He walked into the room and saw his son Benjamin shivering in fear.
“what’s it Ben? ” Martins asked sitting close to Benjamin who got a tight grip of his father’s shirt
“I had another scary dream again dad” he said panting heavily like someone who had been running.”I was being chased by a faceless boy who said he wanted to be my friend but on my refusal, he began to chase me “.he voice was filled with fright
“It’s okay ” Martins gave him a reassuring smile and hugged him passionately… “God is in control.”
“can you stay with me for the night Dad? ”
“okay if you say so” Martins laid on the bed with Benjamin squeezing beside him.
Martins was a God fearing man. He got to know God in his final year in the University at a fellowship musical concert where he had met Esther, his wife . He thought she was all he wants and turned away from his player life and decided to get serious and close to God.
After he graduated, he went for his youth service and afterwards, he was given a job by his mother’s stepbrother who had been fond of him because of his intelligence still his freshman year in the University. He got married to Esther and then gave birth to two children,;Steven -his first son who was in a boarding school and Benjamin.
“what was the screaming all about? “Esther walked into the room with her protruding stomach. She was pregnant.
“it’s Benjamin, he complained about having a nightmare ” he looked at Benjamin who was already fast asleep.
“I hope all is well now? ”
“yes my  dear, come let’s stay with him together ” he gestured Esther who walked to the other end of the bed and laid making Benjamin parting her from  Martin’s.

“Give me my baby, please don’t harm her !” Esther cried out loud to the dark creature in a human form holding a baby wrapped in a piece of clothing.
“Never!  It’s my food and  I’ll feast on it or give it to my lovely children. “it said and pointed out to some dark birdlike creatures growling hungrily while the black creature laughed wickedly gesturing the wrapped baby towards the birdlike creatures causing them to growl louder. The baby cried out loud while Esther continued pleading
“please give me back my baby”

What will happen next
Watch out for episode two 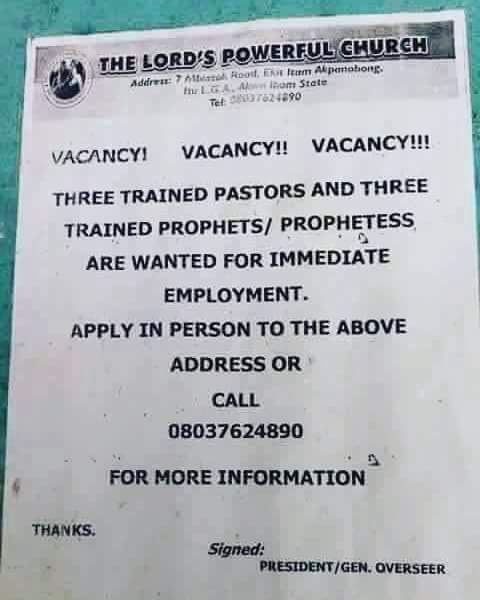 That awkward moment when church place advert for pastors