The attitude of these two guys continued. They barely go to school. They were always in Mapoly. And each time they were coming back, they come with freshly mint naira and dollar notes. If I ask them how they got it, Abisoko would say, “Shey you no wan follow us, why you com dey ask who give us money.” Though Uchenna had earlier told me that their guys over there in Mapoly are hitting the white men so badly. Dem just dey maga dem big time. So after making huge amount of money, they would just give them (Uchenna and other friends) some small money.
I was terribly hungry this particular Saturday and there was nothing at home. Uchenna and Abisoko don leave me go Mapoly. Exam was fast approaching and I was seriously preparing for it. I wanted to go to Iya Balikis shop to get fresh pepper and tomatoes so I could prepare concoction rice. But the rice sef no dey house. I decided to go outside 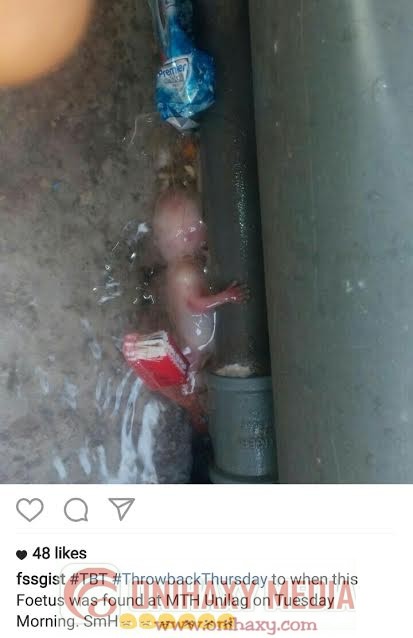