EPISODE 4
I went out of the room to the door of the flat to check who that was. I opened the door and behold it was Fausa. “uncle eka san,” she said, “How are you” I asked, she said she was fine. She said she wanted to know if we want to buy fish. I began to wonder in my mind. After everything that happened the other day. The quarrels, tensions that generated with the N3,500 owed by my housemates; who else apart from me does she feel will buy fish from her. She still get the liver come ask if we want to buy fish. I realized she has an innocent and a kind heart. After what the other guys did to her, she still came back. I told her that I don’t want to buy and perhaps other guys who
will love to buy are not around. She said she liked
me out of other guys, that I was gentle and cool headed, unlike the other guys who are rough and behave like touts. She was speaking in Yoruba while I spoke in English; I did forms as if I am not a yoruba type due to my looks and chose english as the language I preferred.
She was just so free with me, she asked if I was
Yoruba, I told her I wasn’t. “No wonder you can’t
reply me in Yoruba” she said in English ( just laughing within myself). She was so fluent. We began chatting
and I was asking her questions about her
school. She said she just finished her WAEC and JAMB examinations and will be expecting the result to be great and, she’s hoping to use the Waec result to gain admission into FCE Osiele. I asked her why not university. She said “University is for big people”, I laughed. I encouraged her,
I told her when it’s time, she should buy the Jamb form and pick Funaab. Only if she would listen to me. We talked for about an hour that I began feeling guilty because she left the fish she was supposed to sell, and was talking with me. I really enjoyed the conversation. I told her to go that when she comes the next day, we will continue our discussion. Only if she go meet me for house. Because I had decided to
sleep over at a friend’s place. Two days later in the evening, i and other guys and my girl seyi were outside chatting and playing when fausa ran inside from the gate, we almost stood up from our seats to run inside, thinking it was danger, and something was chasing her. Not until I saw her smiling and laughing as she ran towards me and
hugged me so tightly as if her life
depended on it. Other guys were just standing and watching. Even seyi was kind of uncomfortable; who wouldn’t be, when a girl just went straight and hug your boyfriend right in your presence. She released me immediately, smiling, with joy on her face. I felt maybe she had won a lottery.

“Aunty seyi good evening”, she greeted seyi.
She also greeted other guys. Deji answered her
with a mocking tone. The girl sef no send. She said she just went to check her result, and guess what, she had credit in all the courses she wrote. Everybody screamed in happiness. Fausa had managed to warm her way into our hearts in that compound. Even my girl seyi likes her. She sometimes will call her inside her roo for gisting . sometime eill prepare food for her..so she was freed to me and seyi. Everybody except but deji, likes her. Even though she sells fish, she comes around most times to chat with us. I really admired her “curiosity to learn.” She is not shy, she’s very beautiful that sometimes, other funaab students in other
compound follow, toast her, but she refuses. Seyi started advising her to take away her mind from going to FCE Osiele. She should take Jamb and come to Funaab(Federal University Of Agriculture Abeokuta).
As time went on, Fausa became freer with
almost everyone. She comes around and
anytime seyi was free, she gives her some
tutorial lessons. This particular Saturday, something happened………. 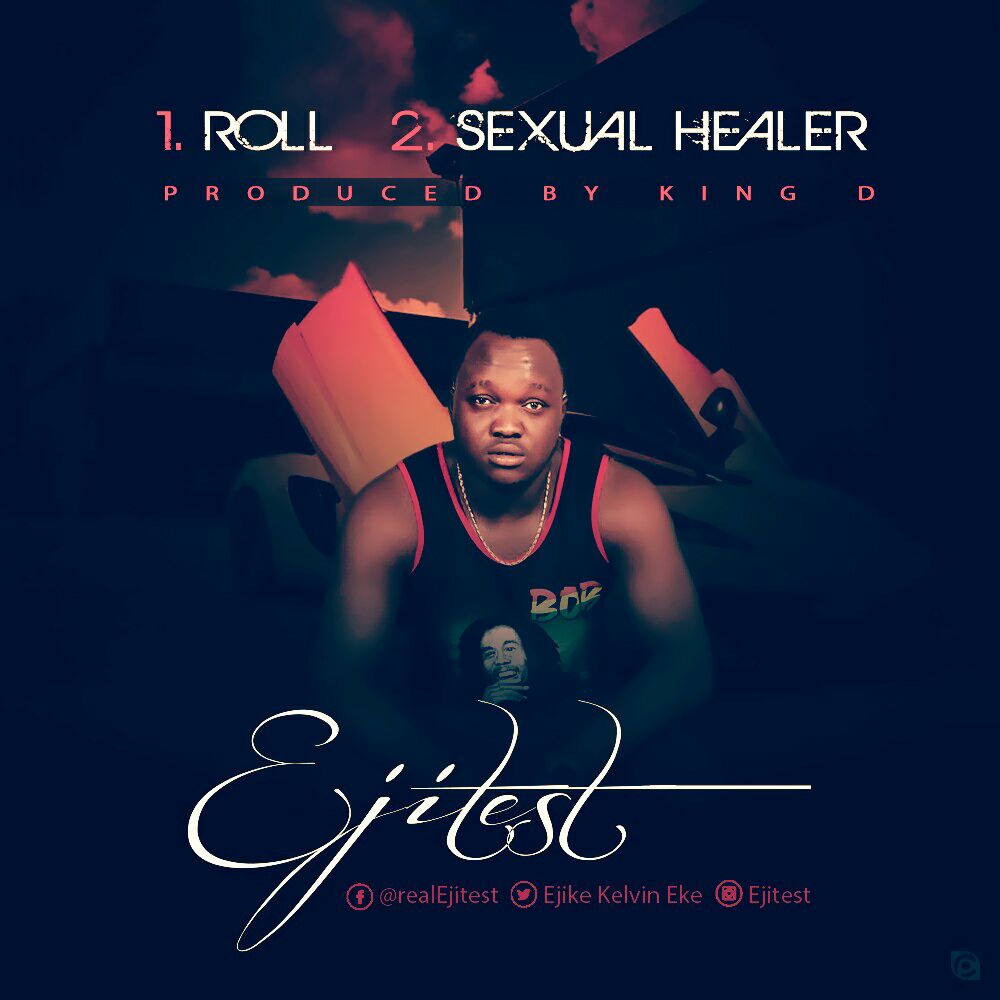