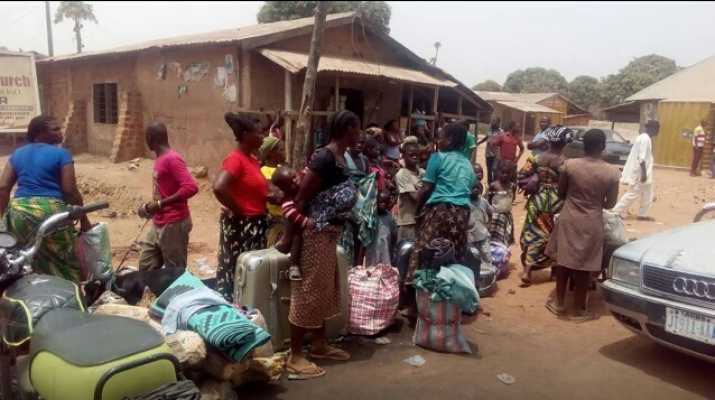 No fewer than seven persons are feared dead in a Fulani attack on Tiv community, Mkgovur village in Buruku local government area of Benue State.
Our correspondent gathered that Fulani herdsmen around 8 am yesterday invaded the community armed with guns and machete and unleashed terror on the villagers.
Several persons were said to have been injured in the attack.
Reasons for the attack is sketchy as at the time of filing this report, while one of the villagers described it as unprovoked attack, the leader of Benue State chapter of Myetiala Cattle Rearers Association of Nigerian said that the resistance of the villagers to allow the herders stay in their midst might have been responsible for the attack.
According to the villager who simply identified himself as Tyorsase said several persons were killed and dozens of people injured and taken to undisclosed hospital in Gboko.
Mr Tyosase who spoke to our correspondent said, ‘I had travelled to the village on Friday only to wake up early this morning to see Fulani herdsmen invading our village as early as 8 am, the men who were in large numbers were fully armed shooting sporadically and they entered our houses shot people and macheted many’.
“As of the time I escaped from the village, about seven lifeless bodies were found on the ground while several persons could not be traced as am talking to you now, several persons sustained various degree of injuries and taken to hospital”, he added.
Confirming the attack, the leader of Myetialla Cattle Rearers Association of Nigeria, Mr Garus Gololo told our correspondent on phone that the herders were not indigenous Fulani (Fulani born and known to Benue people) they came from Taraba and went to Mkgovur village on Friday but were resisted by the villagers.
According to him, “It is our agreement now that any Fulani man not known to the host community be not allowed to stay in any community in Benue, so when the herders entered Mkgovur village the villagers refused them stay, I think this was what provoked them to have invaded the village this morning.”
When asked of the casualties, Gololo said, ‘I can not give the number of people who died but I have sent one of our members to go there for more details.’
The State Police Public Relation Officer, PPRO, Assistant Superintendent of Police, ASP, Moses Yamu confirmed the attack but said he was yet to be given the detail report from Area Commander in Gboko.
“I’m awaiting a message from Area Commander, Gboko”, he replied in a message sent to our correspondent. 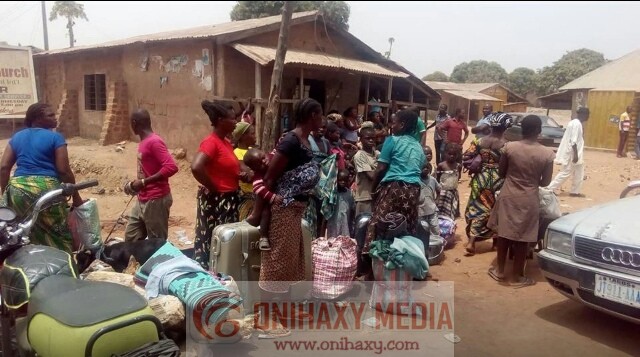 Spread the love, please share with friends after reading

opinion: top 5 reasons why most girls are unmarried