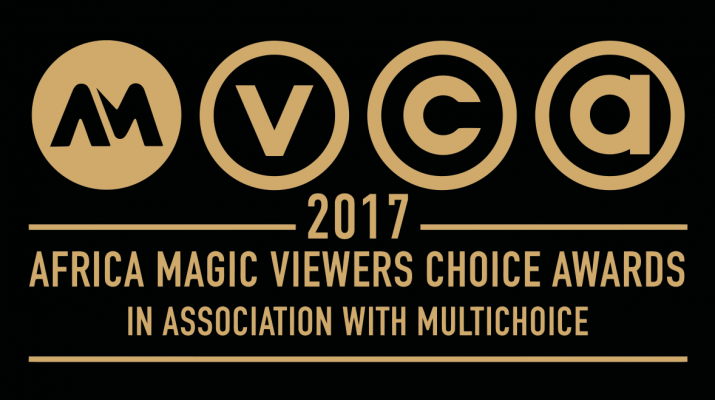 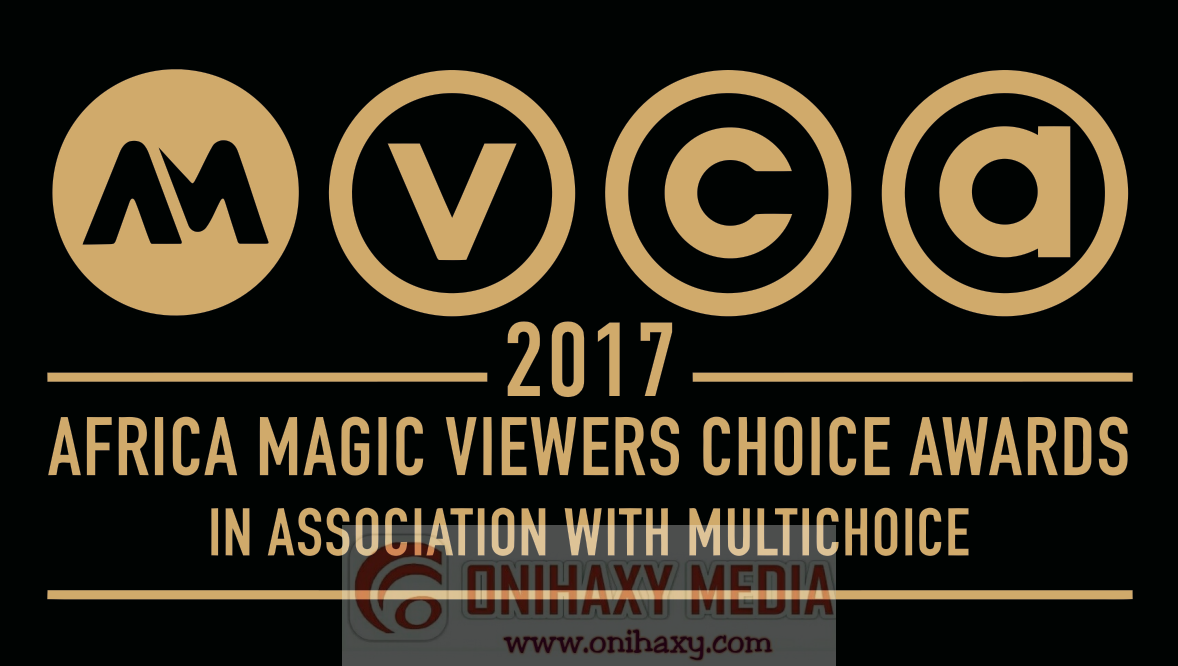 The 5th edition of the prestigious Africa Magic Viewers’ Choice Awards (AMVCAs) held today, Saturday, March 4, 2017, at the Eko Hotel and Suites, Victoria Island Lagos. The ceremony, which was broadcast live across the continent was hosted by IK Osakioduwa and Minenhle ‘Minnie’ Dlamini. Here is the complete winners list for the AMVCA 2017!

Best Actor in a comedy: Imeh Bishop Umoh – The Boss is Mine

She was duped in a whatsapp ponzi scheme by her pastor. (see pics) 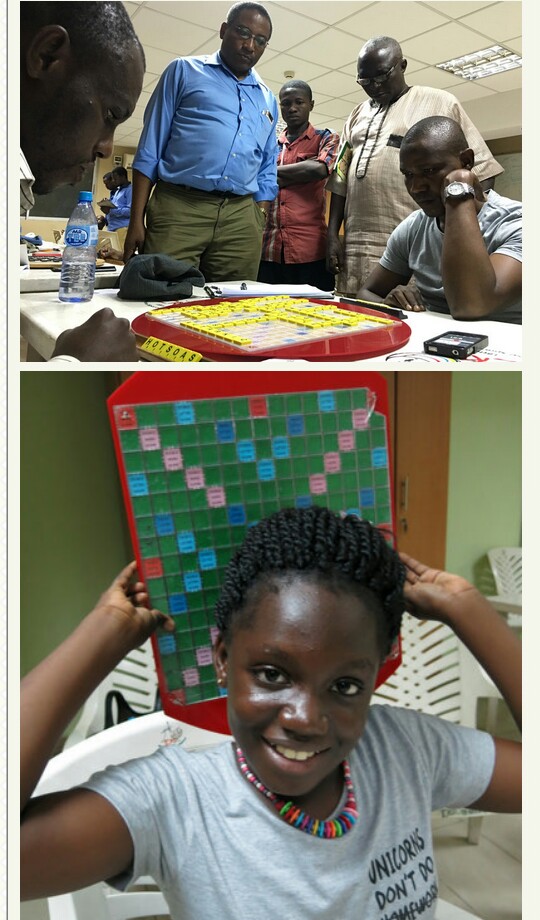 Nigeria celebrated as the number one scrabble nation in the world. 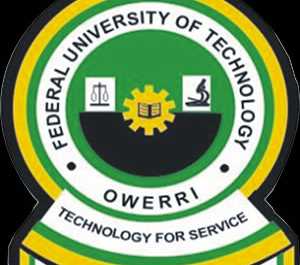