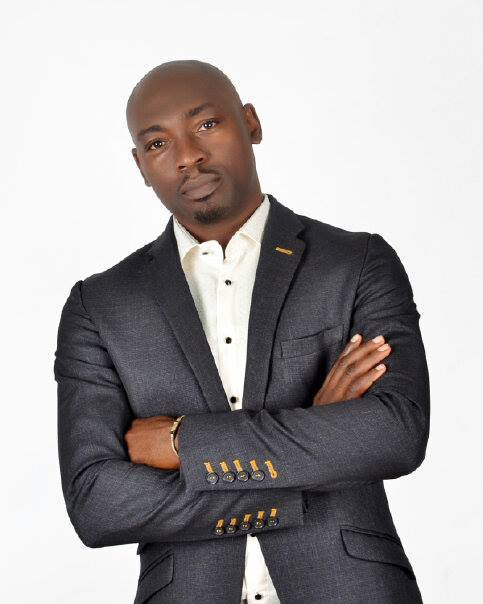 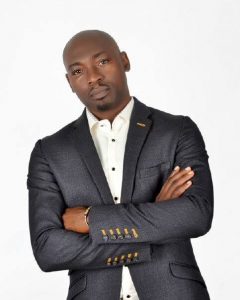 Looking at Nollywood way back, one will easily recall this handsome face who goes by the name Okechukwu Joseph, as he was calm, calculative and ready to take on daring roles.

Joseph has featured in movies like ‘Alice My First Lady’ ‘Karishika’ ‘Mark of the Beast’ and other movies before he suddenly went off the scene for a while to upgrade himself at the New York Film Academy.

Set to release his first movie ‘Second Chance’ Joseph confessed that many people never knew that he was the one dating actress Genevieve Nnaji, back then until they broke up.

In his words, “I had no difficulty mingling. What I had issues with was entangling- copulating. And like I said earlier, I wasn’t ready because I was a virgin and I didn’t want to tell anybody. I was always making excuses about why I couldn’t ‘get down.’ In fact this is one of the reasons my very short relationship with Genevieve was such a disaster. This is the first time I am admitting this publicly. Genny and I met and became friends on the set of Mark of the Beast. Of course in her very early days. It was as though we were in some type of experiment.

“ But I learned a lot about her within that short period. Two unforgettable moments- the day she introduced her little brother to me and the day she told me literally everything about herself. She trusted me that much. My mind was racing like crazy and I kept wondering how so little people knew about this young Amazon who was out to play the Esther for her family and did she? She felt like family to me. Unfortunately, we couldn’t go further because of my funny little ‘virgin’ secret. Not that she solicited or asked for anything but of course, my body language was downright repulsive to that effect and it didn’t take anything for any woman with brains to figure it out. She was so full of pragmatic energy and so on-the-go- like woman on a mission. Never ready to play around with stuff she couldn’t put up with. I hope she’s still that way. She has got an incredible story to her glory.”
source: sunnewsonline

Beyond my control. Episode 7