An 80- year- old father , Musa Akano, his 45-year – old wife , Kehinde, their two children and one other person were on Wednesday brought before a Chief Magistrate ’ s Court , sitting in Iyaganku , Ibadan , Oyo State , for alleged burglary and stealing food items from a shop.
The accused were arraigned on four counts of conspiracy , burglary , stealing and receiving stolen goods .
The prosecutor, Shalewa Hammed , said the children of the couple – Musa , 17, and Idowu 11 – on May 8, 2017, conspired with the other accused, Azeez 17, to burgle a house on Ogunde Street, Apete , Ibadan, around 8pm to steal foodstuffs .
The prosecutor also said the accused broke into a shop belonging to Mrs . Olugbomi Jolade, to steal bags of rice , beans , beverages and other household items worth N 34, 700 on the same day .
He said the couple acted as criminal receivers who also specialised in selling stolen items.
“ The offences committed by the accused contravened sections 517, 413, 390 and 427 of the Criminal Code, Cap 38, Vol. II , Law of Oyo State of Nigeria , 2000, ” he stated.
The Chief Magistrate , Mrs . A. F . Richard, granted the accused bail in the sum of N 50, 000 with two sureties each in like sum.

A man proposed to his own daughter on her graduation day 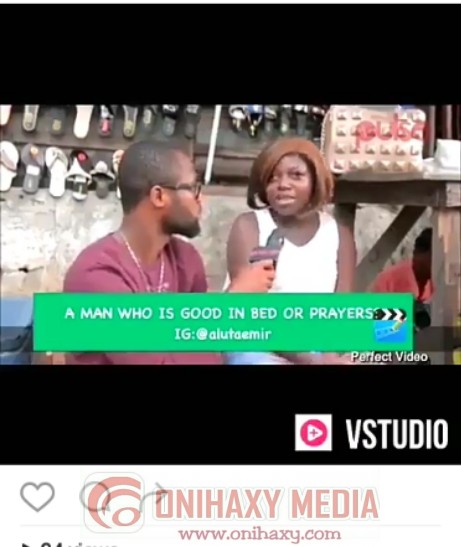