A 13- year – old girl has narrated how she was allegedly raped multiple times by her mistress ’ husband, Mr . Ulonna Amaobi , at Iyana Iba , Lagos .

Mary, an indigene of Jos in Plateau State, was taken to Nnewi , Anambra State , by her elder sister to find her a better life as their pastor father was financially challenged.

In Nnewi , Mary and her sister got separated when they had to work in different homes – her sister as a salesgirl and Mary as a housemaid for Amaobi ’ s mother – in- law .

But without her sister’ s knowledge , Mary was sent to live with the Amaobis in Lagos .
Mary’ s sister, who had insisted on keeping a close watch on her , immediately relocated to Lagos in order to be close to her younger sister.

Mary got to the Amaobis ’ home in April. According to her , the man started raping her right from that month.

“ The first time he raped me and I bled , I reported to madam when she got back home . She did not do anything about it .

But she beat me all the time when she accused me of stealing money, ” the girl said .

Mary said she was also routinely starved.
The couple had promised to enrol Mary in school also but made no attempt to look for a school for her during the four months she was there.

According to the girl , whenever Amaobi wanted to come into her room to rape her , he held a knife to her neck to prevent her from screaming.

“ There was a time madam was in the sitting room . He came to where I was and carried me to his room . I tried to struggle but he held me down and said he would stab me if I made any noise.

When he finished , he told me to get out of the room and to keep quiet because I was crying. I still went to report to his wife and she did not do anything about it , ” the girl said .

The man allegedly continued the sexual attack multiple times despite the girl notifying his wife .

But on Sunday, October 22 , 2017 , he raped her again as usual and the girl ran out of the house to report what he had done again to his wife .

Saturday PUNCH learnt that Amaobi ’ s wife took the girl to a hospital to conduct a pregnancy test on her .

It is not clear what the result showed but when they got home , Mrs. Amaobi allegedly handed the girl an alcoholic herbal drink, which she refused to drink.

“ Madam held a pair of scissors and said she would stab me if I did not drink it . I then drank the liquid . She did not tell me what it was for, ” Mary said .

Shortly after , Mrs . Amaobi told Mary to pack her belongings and she proceeded to hand her over to her sister.

Mary’ s sister cried profusely , blaming herself for everything that had happened to her sister as she narrated the story.

“ I brought her from Jos because I thought I could look after her . I blame myself for all that has happened to her , ” she said .

When the case was reported to the Esther Child Rights Foundation , officials at the NGO notified the police and Mr. Amaobi was arrested.

In a taped statement , Mrs . Amaobi admitted that she indeed took the girl for a test and administered what she called “ hot drink ” on the girl .

But she refused to disclose what the concoction was used for when asked .

She said , “I love the girl like my own child . I love the girl very much . Even when she was stealing money in the house , I took her to our church for deliverance .

“ It is true that she reported to me that my husband raped her . But she only reported once and that was this last time . I was shocked . I wanted to faint . I held my chest and was crying. ”

Director of the ECRF, Mrs . Esther Ogwu, said she petitioned the Lagos Office of Public Defender to ensure justice was done.

He was subsequently remanded at the Kirikiri Prison , Lagos pending when he met his bail conditions .

The case has been adjourned till January 25 for mention. 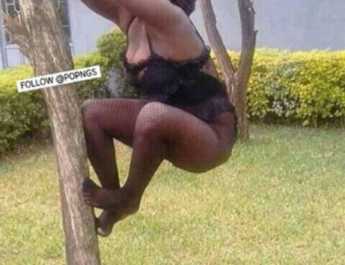 Photo of the day, caption this modeling shot 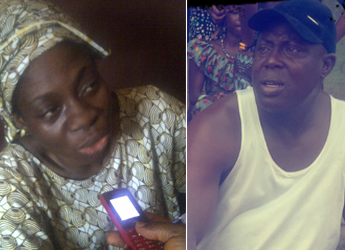 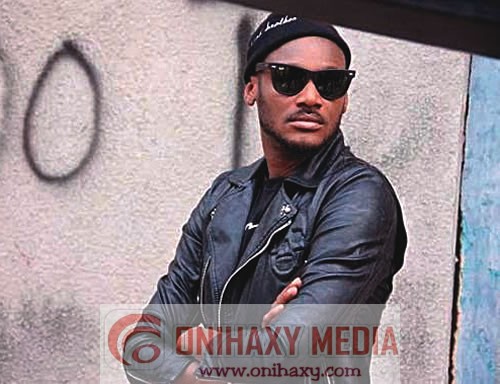