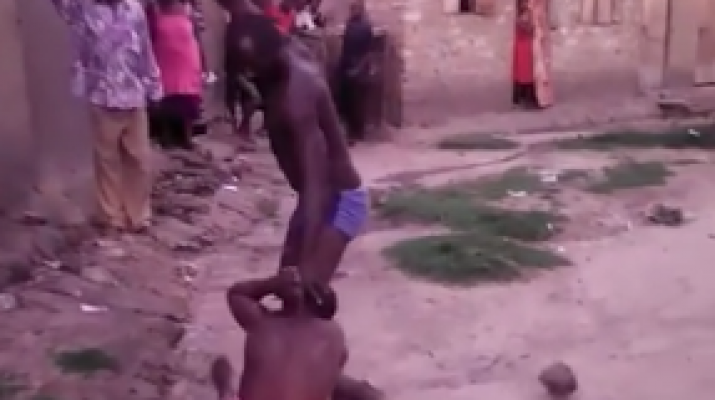 Aiyedun-Ekiti, (Ekiti State) – A 39-year old wife, Fadekemi Adeleye , on Monday told a Customary Court sitting in Aiyedun-Ekiti, in Ikole Local Government Area that she regretted divorcing her first husband.
Fadekemi lamented that the beating from her present husband, Adeleye Ojo, was worse than that from her former husband.
The estranged wife, who said her husband, (the defendant) would flare-up at the slightest provocation; prayed the court to dissolve her three-year- old marriage.
“I regretted that I took money from my present husband to file a divorce against my former husband.
“I have become a laughing stock in the area we live because of the beating and public disgrace.
“People in our area now call me “Titilayo” meaning “There is joy in beating.”
“My incumbent husband disgraces me in public, accusing me of having extra-marital affairs,” the woman said.
The woman also prayed the court for custody of the only daughter, Precious Adeleye, produced by the union and an order of the court for the release of her property in the man’s house.
The husband,Adeleye Ojo , in his defence denied allegation of constant fighting between him and his wife as well as not caring for the family as claimed by the wife
He said that he was not interested in any divorce as he did not want his daughter to suffer despite his wife’s insisting that she was no longer interested in the union.
The court presided over by a three-man panel reminded Fadekemi of its earlier plea to her that she should allow for a peaceful and an amicable settlement between her and her former husband.
It reminded her that she answered that she was blinded with love then for her new husband.
The court’s president, Mrs Yemisi Ojo, adjourned the case to March 27 for continuation of hearing.

Spread the love, please share with friends after reading

A guy asked Afrocandy to be his sugar Mummy and this happened. 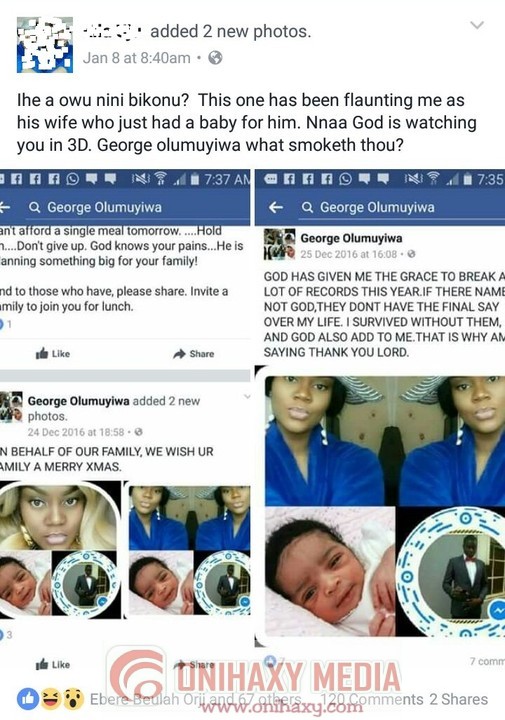 A man uploaded this girl's picture as his wife, the girl reacted