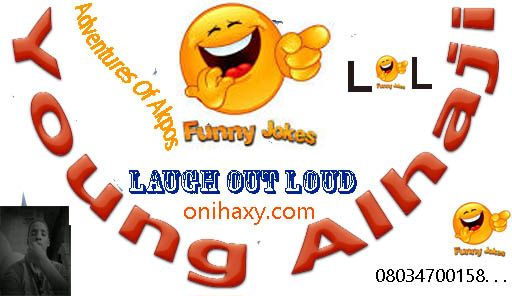 ‘‘It Will Repeat Itself
An elderly man boarded a bus at a Bus Stop in Lagos heading home to Ikeja. Typical of Lagos bus stops, and the rushes by commuters to get on board, one of the commuters who boarded was this 80-year-old man, once on board he struggled and got a seat.
Just as he sat down, he discovered his wallet had been stolen from his back pocket. As the bus moved on quietly into the night, a loud voice was heard from the back of the bus, “WHOEVER TOOK MY WALLET SHOULD RETURN IT OR ELSE WHAT HAPPENED IN1967 WILL REPEAT ITSELF!”.
He repeated this again and again much louder. Sudden dead silence and fear engulfed the bus. Voices in whispers were heard on the bus asking, “What happened in 1967?”
Everyone in the bus started begging, “Whoever did this should please bring the wallet out.”
The man who stole the wallet became afraid, he quickly dropped the wallet and kicked it near the old man and in a short while, a young lady shouted pointing underneath the seats, “Sir, see the wallet.”
Great sigh of relief it was with the find. The old man came down at Ikeja and continued his homeward journey. An inquisitive young youth corper who was on the same bus, who also came down, walked briskly close and asked the old man, “Sorry sir, but what Happened in 1967?”
The man replied, “Son, in 1967 a similar event occured and you know what… I TREKKED HOME.”