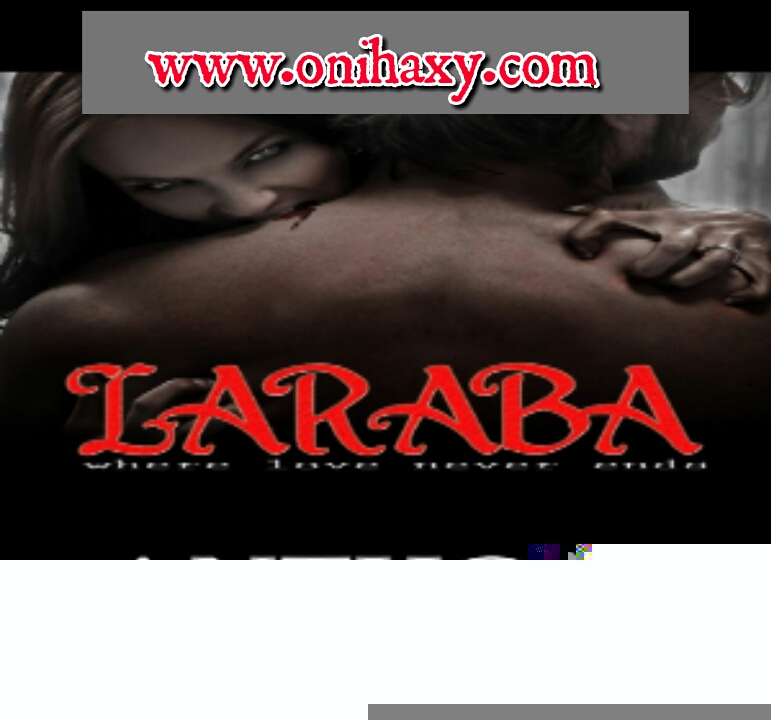 “You are a monster Jake?” Her voice slushed out again bringing Jake back.

“Regina I’m sorry but i need blood now” Jake said trying to avoid the angst crawling on Regina face. Jake knew looking at her face could only lead to one thing; which was letting Regina go. But he was not ready for that and the only thing he could do was to switch off his emotion.

Switching off his emotion meant he had to shred away every smidges of the emotion left inside him–making all the sympathy in him to melt away along with the remains of his compassion.

Jake stopped struggling with Regina abruptly- then pressed a gauzy stare on her. Making an eye to eye contact with the girl he loved so much but was about to hurt so deeply intent because he had to feed and quench his malefic thirst.

“Stay still. Don’t run” He compelled Regina while the latter had no choice that to cede to the compulsion. Even though the intention to run for her dear lifr kept tugging in her but the urge was killed by the influence of the compulsion. So she couldn’t move the tiniest limb–she only stood and shook in despair watching Jake take a slow stride away from her then turning to face her.

Jake stood still facing Regina for some seconds to tick past; then he shut his eyes closed for sometime, while his facial gesture flashed something like a virulent scowl. The veins on his neck stood reared and ramified. His two hands hugging tautly his laps side by side. He stayed like that for some time like some one in another realm. Doing that was a way to shed away his emotion and occupy the stolidity he needed to erase the feelings he had for Regina so he could suck her to death. And by the time he opened his eyes he had successfully shut down his emotion. All the feelings he carried for Regina had sure been evaporated. Regina was no longer the love of his life but instead a mere body his vampirism nature needed to feed on.

Regina’s heart had obviously stopped pumping blood since her artery had since refrained from carrying it around her body. She felt raw coldness mulching her away as she watched Jake walked back to her carrying an aura that bleated something of death. His face had changed, with his fang already manifested. She knew it wouldn’t take another attosecond before life ebbed away from her.

Jake was the love of her life. The lad she could have sworn was the best guy on the planet. If someone had once greeted her eardrums afore about how Jake was a deadly vampire she was sure she would have laughed herself out and counted it as part of grapevines. But now, the man she loved so much was about sucking life away from her.

“Don’t do this to me Jake. You don’t want to do this. You are going to kill me. Remember i love you, and you love me as well. Dont hurt me” she prattled incessantly with massive fear glistening boldly on her face. Something that didn’t flinch Jake. Instead, the phlegm inside of him was confirmed with a deadly scowl curving out in his eyes.

Regina was more than terrified.

Jake strutted to where Regina was still shivering-standing like predator so sure of his game, then he opened his mouth for palpable view of his fangs begging to taste a tidbits of flesh in front of him.

Since Regina couldn’t move because of the compulsion, Jake had time to tear off her cloth, unlike before he wanted her to feel less excruciating pain, right now that he was emotionless, he didn’t care. Even if she felt a bunch of agonizing pain more than a man who was roasted in a wild flame-he didn’t care. He had decided to do the bite on every possible part of her body. To make it more painful and hurtful. The agonizing cries could be fun to the eardrums. The cries that would elope from her mouth would be like a flavour to zest the meal.

“Calm down lovey girl. I just wana feed. Lest I forget you called me a monster. I’m a monster right ? You called me that just now. So i wana prove to you what kind of monster I am. The old Jake in love with you is gone.,with a replacement of a monster you think I am. ?” Jake said, spicing each words with bit of sarcasms.

“please don’t do this Jake. Please i beg of you” Tears streamed from her eyes but Jake was unmoved. Regina wanted to run; she wanted to escape but the effect of the compulsion had subdued the impulse.

She was going to die-and so unfortunate it was her epic love that would be responsible for that.

Jake gripped her head again, twitching her nape to fit comfortably for her fang to do the bite. His cute face that had already turned grizzly-hoar like an ancient ghost intensified the fright lurking around Regina’s face.

She was totally defenseless and hope had already seeped away from her. It was her death knocking and she was prepared to face it. She had already shut her eyes tight. But within a millisecond she was expecting the excruciating hands of death to take her away–something else happened.

She heard a swift sound accompanied by light breeze that flushed pass her face. Then a loud thud sound apprised her to open her eyes. She opened her eyes but instead of seeing her predator’s face, the roughshod face had been replaced with what she could best described as ‘impeccant.’

Unlike Jake face that carried a placard of death, the face staring at her now was breathing freedom to her nostrils. And apart from ‘freedom’ oozing out from him; Regina noticed he was drop dead gorgeous. His dark-blue eyes could be mistaken for archangel Gabriel, his proud cheek bone did well to unveil the sexy dimples on his cheeks. Regina was sure his lips was perfectly mould for kissing and it could take fifty-something hard smacks to kill the raging urge to smuggle his lips into the mouth. He was tall. Tall like the biblical King Saul and the macho beaming at her from his chest was like that of Samson. Solomon’s beauty was a blatant lie to where her Saviour was concerned.

Regina had forgotten the peril looming before she was accosted by the Saviour who now had only come to free her to take on watching spree. Saviour was now staring at her with those archangelical’s dark-blue eyes. Inside that eyes staring at her; Regina could spell out; innocence, true love, benignancy and the same time fear. Fear of the unknown.

Regina concluded her Saviour was beautifully made and so gorgeous to the core. And she was sure that in sheer motives she had wished in umpteen time her Saviour could also be the man of her dreams. She had fallen deeply in love with him. With Saviour.

Saviour was no other person than Ryan Jericho.

A grunt broke out intruding moment between Regina and Ryan Jericho. Regina looked up to see an arrowhead stick pierced out from Saviour’s heart. He slumped saccade, trying hard to breath.

The horrific scene with the pain in Ryan’s eyes as he slumped opened a tap of drizzling tears from Regina’s eyes.

“I just killed him. I just killed your saviour. I killed the almighty Hybrid–Ryan Jericho” Jake triumphantly said with a cruel smirk escaping his lips

A newly wedded man arrested by NDLEA for drugs