As we came down from the bus, we went into a building which i think was he’s **buh I was wrong** he took me inside hold my hand, they were just looking both of us **confused**, thinking where did Samuel got a child from, we went in still hold hands, which he leave my hand immediately he saw his wife **or so I thought** they embrace each other with a welcome hug, and she look at me **I mean the lady which I presume is the wife** with joy in her eyes, I don’t need a spiritualist (baba lawo) to tell me she likes me, which made my mind at peace, not knowing that her father will be the main problem to me.

The three of us enter together and greeted her father (the lady father) which I presume it’s bro Samuel’s in-law to be or so, he looked at me with a face like **who is this** which make Samuel to explain all what happens to them, including that am dumb **mute** that made the lady pity me more, but I dont tink her father does the same, because after all the explanations given to him by Samuel, his next statement was **so when are you carrying this child out of here to meet his parents?**
Sam: I don’t know his parents, buh I know she is nt from here
Lady’s father: how did you know she’s not from here
Sam: she told me herself
Lady’s father: but I thought u said she can’t speak
Sam: yes…but she can hear, which she answered me when I asked her where was she from by nodding her head
Lady’s father: owk, now I understand… So how long will she stay here?
Sam: until we found her parents
Lady’s father: and when will they be found?
Sam: when God will
Lady’s father: have you ever travel by an airplane before?
Sam: no
Lady’s father: I did, once
Sam: how was it?
Lady’s father: do u know what they use to say?
Sam: no
Lady’s father: when the pressure drops, first put on your own oxygen mask, then help others.

On hearing this Sam already know where the man is driving at, **which mean he should help himself before thinking of other people**

Sam: owk
Lady’s father: so go get a decent job, find a nice home, if you can’t do just that, tell me now and stop wasting ur time on my daughter **referring to Sam’s wife to be, then he walk away leaving Sam in a deep thoughts about his life**

Days past while I was still living with Sam’s in-law, countless things happens, but on a faithful day a football sport game is being played by their country with mine, the match begins, In no time they score my country which made me depress and sad everybody in the room was jubilating which I was excluded, the score is 1-0 then, after some minuets of the match my country return and score a wonderful free kick goal which made the score now 1-1, I was only the one that could smile, which I was still hiding my happiness, first half gone seconds half begins about to finish the referee added some additional minuets, in the additional minutes that was given, that was when my country score another goal **which I can say its the golden goal** which made the game 1-2, when I saw that i can’t hide my happiness any longer I stood up and started clapping with my both hands in joy, everybody in the room was surprise by my action, which made them thinking otherwise, I run to the television and started kissing it like my life depend on it, everybody was still furious, than when bro Sam run to me and ask **is that your country** I nodded immediately confirming yes, then I raise up my right hand, as he said to me when we are in the bus to raise my right hand if my home is list out among the country he will be calling, everybody was in the room was just surprise to my response on Sam question that I accept it my country, with there mouth all open wanted to say something, but nothing seems to be coming out…lol

The lady’s father stand up with immediate effect asking Sam to take me out of his house.
Lady’s father: you brought her here saying she not from not knowing she is one of the daughter of our enemy? **shouted angrily**
Sam: **just looking him not knowing what to say**
Lady’s father: are you the only kind hearted man on this planet? They must be another person, when didn’t they take her home? **trowing him another question with a angry tone**
Sam: sir, I didn’t do anything, she was the one following me
Lady’s father: tomorrow morning you will take her to their country embassy.
His daughter wanted to say something but he cut her off saying **look, the people of her country brutally kill the people of my country** and her daughter finally speak out **but father, what’s grace fault?** I know she has no fault, but still she belongs to that country, look am nt cruel, but I can’t tolerate her in my house anymore, make arrangements to send her back to her country immediately, he shouted and walk away, I was just there sited at one conner watching all the grammar with a sad face.
To be continued…
what do you think happens next???

will i be able to be send back home on leaving sam wife’s father house or not!!! 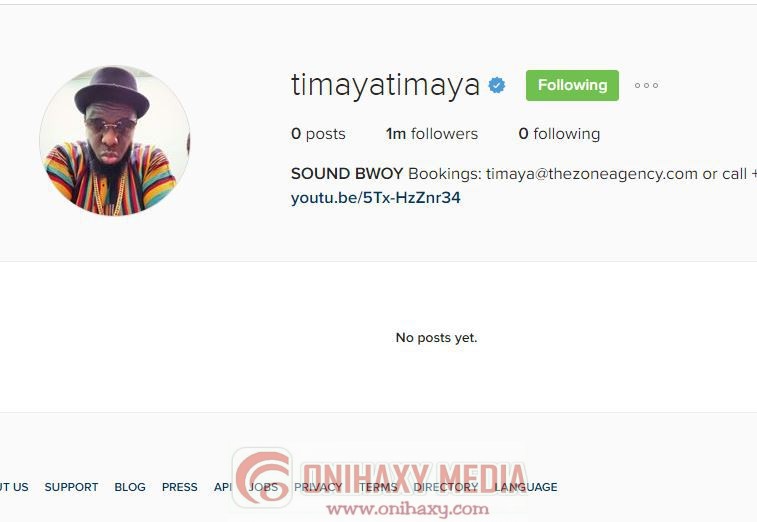