A 43-year-old man, Taiwo Adio, has clubbed his wife, Yemisi, and three other persons to death with a pestle in Sokoto, Sokoto State.

Rachael, until her death, was the wife of Pastor Jacob Adewole, of Faith Baptist Church (Sanctuary of Mercy and Glory), Old Airport Road, Sokoto. Ten-year old Benice Adewole was their only daughter while Esther Badelu, was Benice’s friend.

The Sokoto Police Command Public Relations Officer, El-Mustapha Sani, who also confirmed the incident, said the suspect had been arrested and the exhibit, a pestle, recovered.

Sani said the case was under investigation at the state Criminal Investigation Department.

The corpses of the victims, however, had been deposited at the Usmanu Danfodiyo University Teaching Hospital, Sokoto, for post mortem.

When our correspondent visited the church on Sunday morning, the premise was under lock, as there was no Sunday worship service.

A church member, Oyeleke Samson, narrated that he survived the suspect’s onslaught by a whisker.

According to Samson, “The suspect mysteriously disappeared from home for two days and on his sudden return, he started behaving in a strange manner, talking incoherently.

“When the news of his return got to the church, the elated pastor’s wife, the late Rachael, prepared food and told her daughter Benice, to take the food to Taiwo Adio’s house. There, Esther Badelu decided to accompany her friend.

“Before they arrived at the place, Adio, a bricklayer had clubbed the wife, Yemisi, an auxiliary nurse, to death. When the two girls entered the house, he killed them with the pestle in his hand.

“When the two girls did not return home after a while, late Rachael decided to trace the girls to the suspect’s house, not knowing that death was lurking. When she opened the door, the suspect raised the pestle, as she turned to take to her heels, the suspect hit her on the back, she fell and she was clubbed to death.

“On instinct, I decided to go to the Mission House. I mounted my motorcycle, only for me to see the suspect in a corner, it was the screech from my motorcycle that scared him as he attempted to attack me. The only words I heard from him were, ‘You people cannot poison me.

“I was left bewildered that why should he think anybody wanted to kill him. I ate out of the food at the mission house; moreover, he killed his wife before the two girls arrived with the food. I am still in shock.” 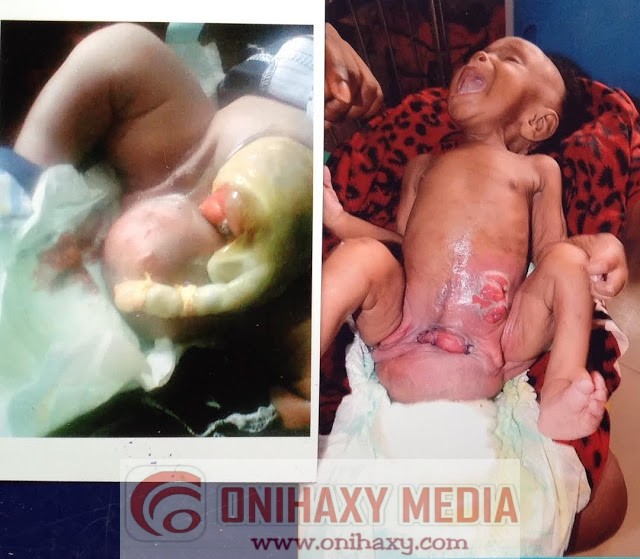 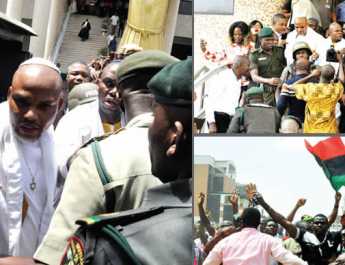