Street, Agbowa, in the Ikorodu area of Lagos by hoodlums suspected to be ritual killers.

According to reports, the assailants invaded the family’s residence around 2:00am on Wednesday, and inflicted cuts on the siblings and their mother.
The victims lived in an uncompleted Cherubim and Seraphim Church building in the community.

It was gathered that the attention of the police at the Agbowa division was drawn to the incident by members of the church, who had gone for prayer around 5am after the murderers left the scene.

A police source disclosed that the children were found dead in the church, while their mother gave up the ghost in a hospital. The source, added that the attack might not be unconnected with incidences of ritual killings in Ibeshe and Okegbegun communities in Ikorodu.

“The attack was similar to what happened in Ibeshe community, where some hoodlums gained entrance into houses in the midnight through the windows and attacked their victims,” he added.

The Lagos State Commissioner of Police, Fatai Owoseni, on Wednesday confirmed the incident, saying a manhunt had been launched for the suspects. Owoseni said it was peremptory to tag the attack as ritual killings and promised that the command would intensify security presence in the community and other remote areas in the state. 45 years old man jailed in kano for raping a minor 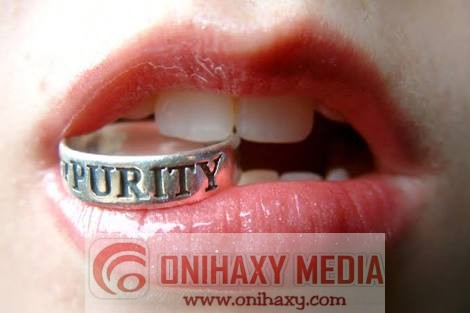 A foolish virgin: virginity with no extra oil