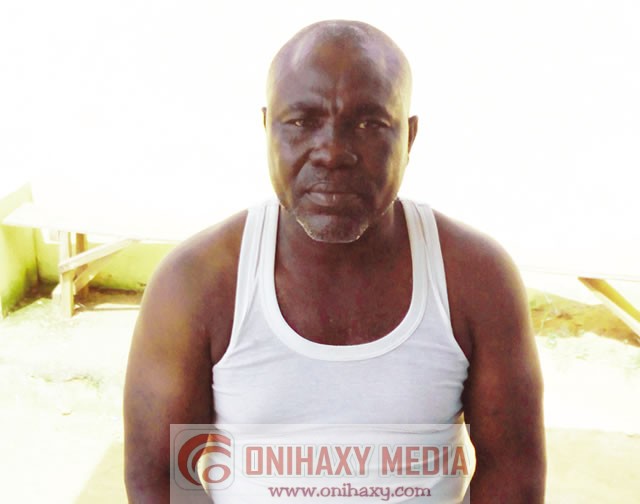 I'm happy that my son was Killed – says mother