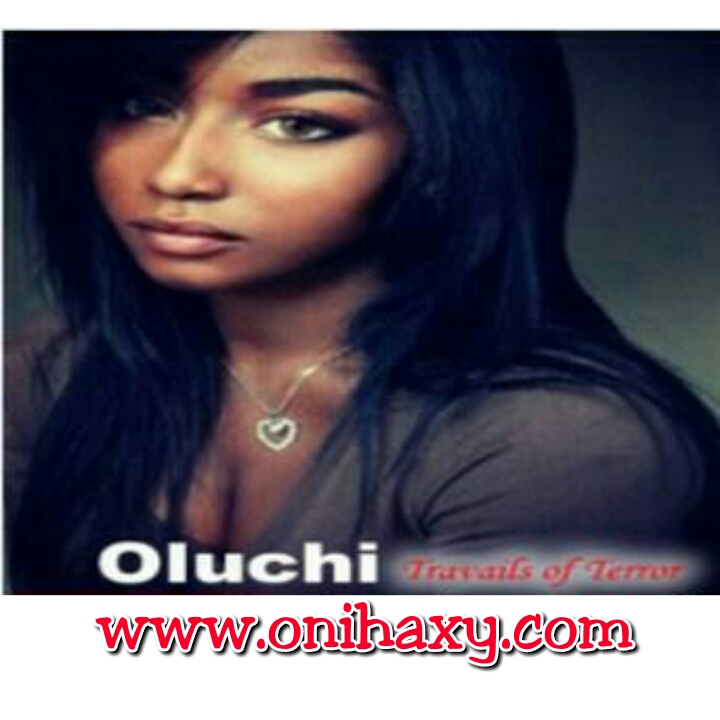 ever seen in my life ” with those words , Mr Emenike slammed the wrought iron door and stormed out of the house , leaving his bewildered daughter Oluchi still staring after him in the sitting room .
Being the first daughter of Mr Emenike, it was expected that she shouldered all the responsibilities of the household upon her head . But being just 16 years old , she was bound to make some mistakes.
Oluchi Emenike was just 12 when her mother died giving birth to her third child; Chidera. Her father , Mr Emenike was a government contractor and was rarely home . In fact , on the night his wife ; Patience Emenike died , he was on a prolonged trip in Italy handling some official business . It was the little Oluchi who alerted her neighbors when her mother started experiencing labor pains , and subsequently rode with her in the neighbors mini van to the hospital . She had noticed half way that her mother had stopped struggling and was gasping for breath . On getting to the hospital , she was barely able to push, before she gave up the ghost .
Her father returned the next day, and still numb with grief, buried his wife and set about the task of raising his children, a boy, Nnabuife, and two girls ; Chidera and Oluchi alone.
Oluchi was the eldest and automatically assumed responsibility for the entire household.
Mr Emenike , before his wife died was not particularly emotionally exuberant towards any of his children. After the incident however , he became more distant leaving his children to grow up on their own terms .
Thus, Oluchi shouldered the psychological burden of taking care not only of herself but of her younger ones.
Most times , she wished her mother were still alive so she could talk to her about the challenges of growing up and what to expect, but it was not to be so , and her father , ever the stickler for rules never allowed them stay away from the house for long except when they went to school, so she had very few friends , and practically no one to offer her any advice .
At sixteen , Oluchi was a walking bombshell , but she was the last person to notice that .
Her almond shaped face housed the loveliest set of eyes that seemed to draw her admirers in , while her nose was slightly pointed like that of a Caucasian. Her protruding behind and breasts were framed by her lovely chocolate complexioned skin, and her long legs walked so sensuously , any man would willingly give up his life savings if she as much as asked.
Already, the boys in her class were noticing, and it was as a result of the unwanted passes made at her by a one of them , Emeka that brought about her fathers outburst that morning.
Emeka was quite smitten with her , and despite his repeated advances , she always rebuffed him. This had really drawn his ire because he was prided as the baddest boy in the school.
Tall and broad chested , with the hint of a goatee , he was every ladies dream , but obviously not Oluchi .
He had made a bet with his crew of friends that he was going to sleep with her before a month ran out and they all waited to see him woo her with his charms.
On that fateful day, he had accosted her outside the school building, and slipped a note into her bag before she could speak a word. She was quite intrigued at his behavior and before she could open it to read, her driver came to pick her up from school.
She promptly threw it back in the bag and forgot all about it.
On getting home , she was surprised to see her father in the sitting room .
He hadnt been around that morning haven been on a trip to Abuja .
“ Good day sir ” she greeted him.
“ Hmmm, good day, and how was school?”
“ Fine sir ” she replied
“ Let me see your lesson note” he demanded in an attempt to assert his parental authority which he felt was fast waning.
Oluchi opened her bag and in an attempt to sort through her books , the note, which she had quite forgotten about fell right into her fathers laps .
He picked it up and was about handing it back to her when some words on it caught his eye .
He opened the half folded paper and began to read out loud ;
“ Baby, I have been watching you and I really like what I see . I notice the way you walk when you see me and I want you to know that you are really turning me on . I am not one to beat around the bush so I really want you to know that one night with me will change your life forever. Give me a chance and I will show you what you are missing….”
At this point he stopped reading and with a shocked expression on his face began raining abuses on Oluchi .
Finally, unable to control his anger he walked out of the parlor with the parting salvo .
Throughout she was unable to speak a word and just stared until he went out.
Later she proceeded to compose herself and went to her room. She burst into hot tears and cried herself to sleep .
Waking up a few hours later, she went straight to the door and opening it, the sight which caught her eyes made her gasp in terror .

Tale of a lesson teacher episode 12