A textile trader in Gbagi Market, Ibadan, Oyo State, Kudirat Oduola, has been beaten to death by thugs allegedly sent by a co-trader who lent her N2m.

Our correspondent learnt that the deceased, who was three months pregnant, had approached one Oriekun to assist her with the money to buy textile materials.

The deceased’s brother, Abdulahi Asimolowo, said Oduola paid the N2m debt five months after it was borrowed, adding that Oriekun, however, insisted that she would collect N400,000 as interest for five months.

He said, “It is a common practice among traders at Gbagi Market to assist one another with money to buy goods. No interest is usually charged. This was what happened between my sister and Oriekun.

Asimolowo explained that the deceased later agreed to pay the interest when she could no longer cope with Oriekun’s harassment.

Asimolowo said on May 19, 2016, some thugs were allegedly sent by Oriekun to deal with the deceased for failing to pay the money.

He said, “The thugs beat her up and left her when she collapsed. She lost her pregnancy as a result of the attack and she was rushed to the hospital.

Our correspondent learnt that Oriekun had been arrested by the Oyo State Police Command. 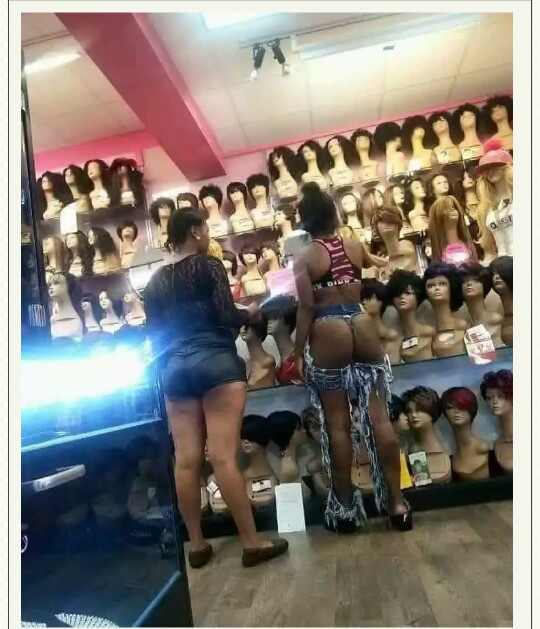 Extreme fashion: see what these girls are spotted wearing 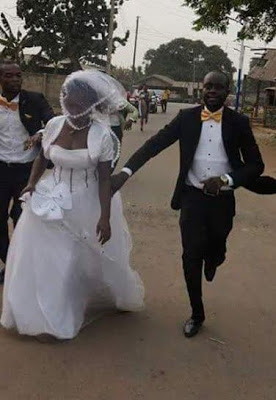 Why do you think this bride is running away?.