The staff of ODIN Uncategorized
December 7, 2016
Posted By: onihaxymedia 0 Comment
Spread the love, please share with friends after reading

STAFF OF ODIN¤
(Nonsegzy De Magnificenti)
*
*
BOOK 2
(seattle high school,USA)
*
*
FLASHBACK(continued)
“Nodema lib 1883” he paused for a moment.”so,thisis a library”he thought.being a bookish entity- surfing ancient books, he decided to take a look within the library.he gave a slight knock on the door but there was no response,he gave a more harder knock but got the same response.he kept his hand on the knob and raised it to angle 50 steadily.luckily the door opened as cobwebs traced the gap between the wooden door plate and its holder. “strange!!” mark muttered to himself using his hands to scrub away the visible hinderaance(cobwebs).”hello!!,”he shouted going into the building as the echoes of his words spread through the thin air,he marched up seeing books laid in shelves looking rowdy and voluminiously dusty. “what a library!!”.he saw a shelf which had ODIN 1890 written on its topboard.he motioned to it ransacking it to see if he could see anyone interesting to read,,”he saw one titled “THE NEW WORLD”he weighed the books loving big voluminous books- it is more lively and long-lasting than the normal books which will take lesser minutes orr hours to go through it therefore making it less interesting to him,he blew away the dust hanging around it brushing away the cobwebs in the process..”Tonight is gonna be cool” he retorted marching towards the exit,,”Won’t you sign in or atleast register,young man” he heard a weak grumpy voice say to him.he turned and saw an old woman sitted at one of the chairs that laid at the extreme of the lib fronted by a 4*4 table.mark scratched his head trying to recollect if he has seen any oldwoman when he came in”but why didn’t he answer”mark asked within himself-she might be too waned to answer ..”young man,didn’t you hear what i just said,” the old woman voice came again holding his walking staff tightly af her body convulsed due to old age.
*
*

*
*
“Sorry maam,i didn’t notice you were here” Mark said walking towards the old woman,”you can sign up on that paper” the old woman related,mark stared blankly at the paper which is divided into partitions with lines customed to different subheadings,he quickly wrote his name “Mark Anderson”,signed and dropped the biro. “Any other thing ma,”Mark asked staring at the old woman,”Call me ma morinda” she corrected.”Nothing just remeber to bring back the book,because,i have been facing that scalding experience for years now;” said ma morinda rolling her charming eyes that kept Mark wondering how pretty she will be in her youthful bliss.”see you again,ma morinda” Mark said before walking towards the door,”See you mark,” Ma morinda snapped causing a smile to apear at mark’s face as he reminisced on how the old woman called his name..”wuld you mind employing me atleast to help in keeping this nice books in a splendour,”Markasked midway wishing ma morinda will say “yes” which will create opportunity for him to surf the ancient voluminious books.”No problem, till then”
Mark left beaming with smiles and holding the book tightly on his right hand,he came to the gate and gave it a gentle push and it opened, “I must have been a fool to stress myself by climbing it Hitherto” he regretted.he walked through the gravy lane until he reached his abode.he had left his parents to become independent after finding out that the people he has always taken to be his parents were under falsified acclaims,He took the key under the doormat infront of the door and unlocked it,walking inside his room,his cloths were scattered all over the place,as his teacups laid untidily around the room- somuch of an independent teenager,he picked up the cloths and flunged it to the basket that contained other dirty cloths.his fridge laid close to h
# staffofodin 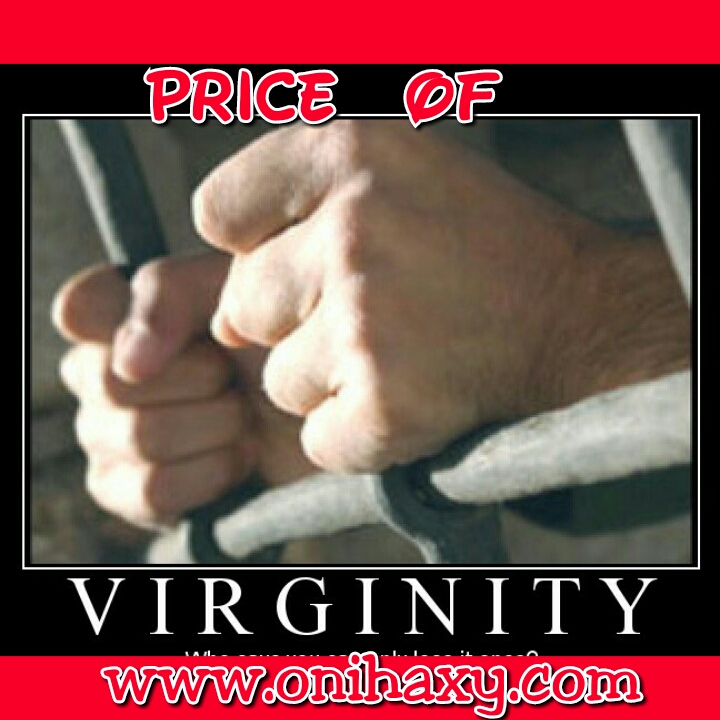 A pastor arrested for fraud attempts suicide in police cell