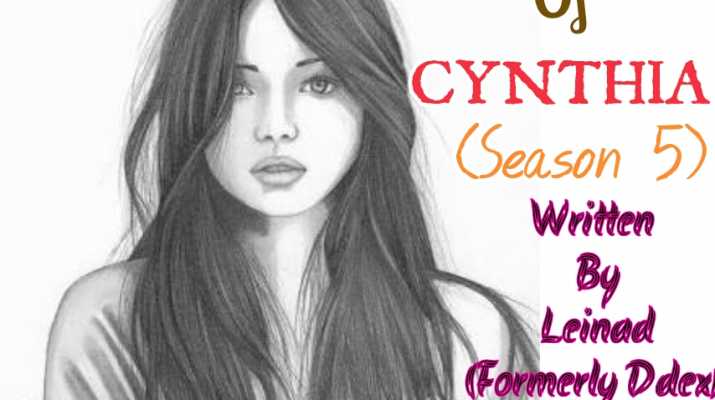 Episode 7
Kola: I know you are, omolara want you to be coming to her side again, another baby might surface again, I be guy also, so I know what I’m saying
Me: that’s what I’m also thinking
We saw Daniella coming
Me: haha baby, what do you want
Daniella: so you are even here, two jolly friends, I came to see my friend also,
Me: what about my sons
Daniella: already sleep, uncle Kola what happen, you look gentle
Kola: don’t mind me jare, one of our friend did something stupid, so we are deliberating on how to go and talk to his wife
Daniella: eeyah, God will see you through
Kola: amen o, let me tell you now, maybe you can tell us what to do
I matched on Kola but he didn’t stop,
Daniella: Okay (she sit on my lap)
Kola: his name is Olaitan, so there was this lady that happens to be his girlfriend before he gained admission, but the girl is not serious, though he deflowered the girl, se you know, but he later caught the girl and he drop her sha, he met another one in school, he later graduate, the one he met in school left him, but before he marry, he met the one he left before he went to school, sometin happen between them, and it leads to pregnancy, but that one no leave her husband sha, maybe the husband is impotent sha, (pause) something happen between him and his school ex, but he didn’t know that one don pregnant for him also
Daniella: haha, the guy too get baby for body o
Kola: so, (clear troat) he now met his wife, so after their wedding with his new wife, he now get to know that na him get his ex baby also, but he loves his present wife, so he doesn’t want the girl to know cus he doesn’t want the girl to go, but now his ex want him to be coming over, and he doesn’t want to cus he loves his wife
Daniella: eeyah, I pity the woman o, but your friend should have explained everything to his wife before now, that’s bad
Me: we told him o,
Daniella: some men are wicked o, that’s bad now, very sure the girl will leave him,
Me: but the guy loves the girl that’s why he kept it from her, cus he doesn’t want her to go
Daniella: which kain love be that, can you do such
Me: me ke, no o
Daniella: so that’s not love, that’s wickedness
Kola: you are wicked o
She stood up and leave us,
Kola: omo O deep gan o
Me: you see now
Kola: Daniel, if you start going to lag now, another thing will happen, it will be better you tell your wife o, cus Omolara want you to be a father for her daughter, and you will knack her and another baby might come again, lobatan o
Me: oga o
Kola: the thing is 50/50
We ended the discussion and I left the place, forgot to tell you, Daniella and I now own a company, that make plastic, anything that relate with plastic chairs and all sort, while kola also has an Ankara factory, but none of my concubine knows about it, yes we are rich. Lets continue.