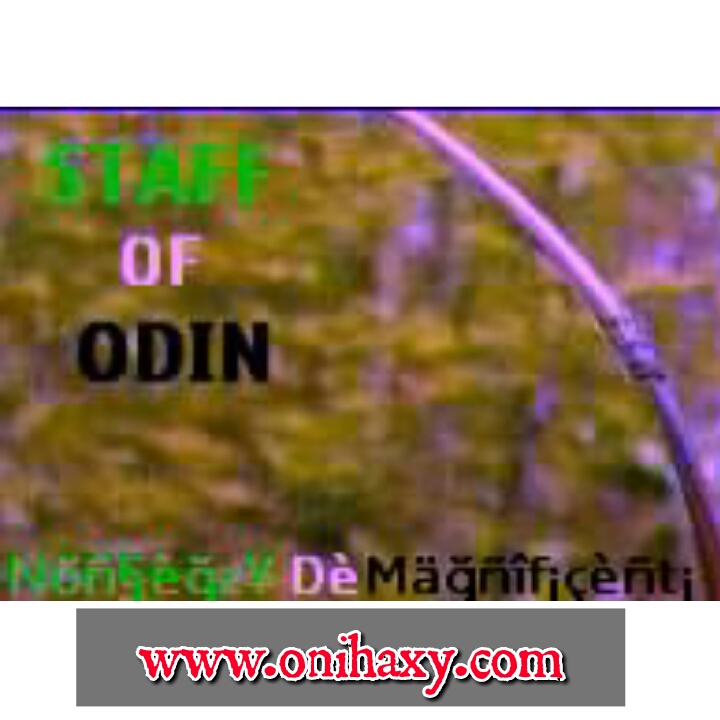 The staff of ODIN Uncategorized
December 4, 2016
Posted By: onihaxymedia 0 Comment
Spread the love, please share with friends after reading

A ship laid motionlessly in the middle of a great sea.five boys and a man who looked more or less an instructor stood infront of the five boys.”Remember we have just 20minutes to find what we are looking for,Do you Understand” the man asked.”Yes sir!!”They answered collectively
The name of the man is badson but with refrence to his strict personality he is called BAD which noone attempts that when he is around.
“As the instructor of this great competition to know the best swimmer of all time,You are welcomed to Silver sports international,as we all know, we have gathered to witness the last round of this sports derby”
People stood at the shores of the sea with their cameras trying to capture the whole scenerio as some grabbed their piccolo,flute,flarinet,french and many other musical insruments lighten up the whole shore with their respective higher decibels.
Mark stood at the last line of the five boys trying to look mean although deep down.he is nervous.”put on your aqualang,flippers and snorkels for you are about to make history,”Badson encouraged followed by cheers from the gathering at the shore. Mark never wanted to do this,but something kept dragging him to it.he has always been a good swimmer although feeble.he joined the competition atleast to crap off peoples essay about him.
“We are looking for a key guys and do not exceed your time to aviod stories that touch”badson mouthed,he always like this part of it as the five boys shake their body in anticpation except Mark who stood plainly trying to muster up college.The four boys Jude ,stephen,diopa and pokingly Damian has been Mark’s enemy from day one,they took Mark to be some soft guy who has no strongholds.They have bullied Mark in some occasions inorder to see if he would be a daredevil but it went all in a booze.damian casted Mark a deadly look as some mischievous smile showed in his lips.

FLASHBACK……….¤
Mark was running for his life as he is being chased by some bullies in his school.they have always bullied him from the day,he is enrolled into the school but today he snapped out of it by hitting their leader Song on the face causing the boys to charge at him.he kept running followed by them and inclusively their leader song.”don’t allow him to escape,” Song fired still at the run. Mark knew he needed to escape of face the plight- mobbed,beaten and strangled.
he ran straight up crescent street bumping into littering metal cans that kept making a snoozy metallic bump.he forged diverting to another lane knowing that his life was at stake. Song halted at the junction of raddy lane which looked normally empty c-m scanty.”Where could he be?,” Leader song asked noone in particular.”There!!,”one of his boys exclaimed and they all turned running towards where they got a glimpse of mark..
Mark thought about creating a stagnant diversion before they arrive having luckily suceeded in putting up a comfortable range between himself and the notorious gang.He looked around and saw a metal netty gate protecting a small building that looked africanly Antique.song and his men were closing up the range as their footsteps created a resonanic vibrating sound with killing aura.he quickly climbed the netty gate and lurked into the building hiding at the corner of the house unnoticed. Song and his gang arrived the spot of diversion searching for him but caught nothing as they all arrived in a unison concord to leave since they will meet up wth him,the next day when he trails to school.
Mark smiled sheepisly when he saw they were all gone,he heaved a sigh of relief before coming out of his hiding place.walking towards the gate,he noticed an inscription on the front door of the edifice.
“Nodema’sLib 1883″he paused for a moment
#staffofodin 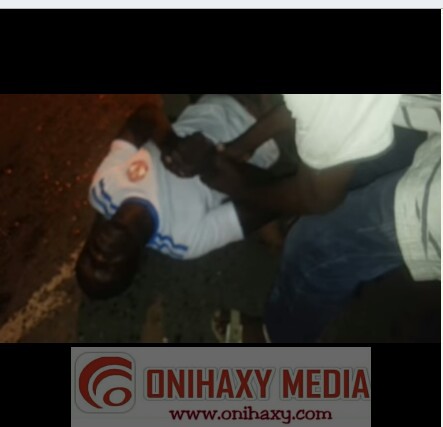 Funny : watch as this drunk man fell off from a moving bike in lagos