– She claims the woman sends him sexual photos

– They have a baby together

A 62-year old woman from Cape Town, in South Africa, is charging her son’s ex-girlfriend for harassment, after she kept sending him sending sexually explicit pictures to his phone. 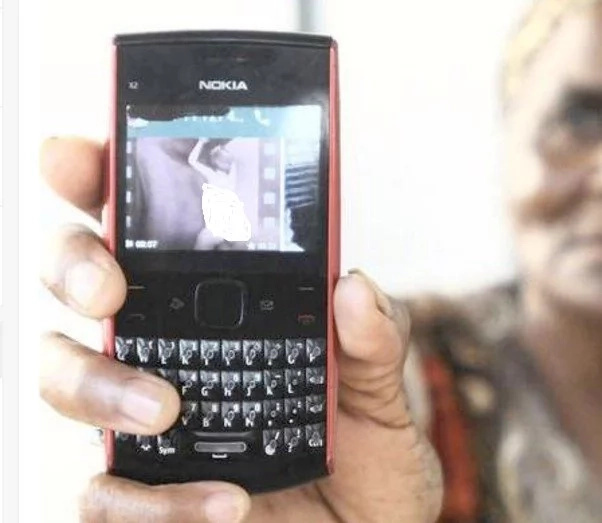 Jennifer Adams says her son, called Emile, broke up with the 33-year-old woman from Mitchells Plain three months ago. Nevertheless, she started messaging him with pornographic photos.

Emile and his former girlfriend, Kashiefa Davids, have a six-month-old baby together. Adams claims has not been able to see her grandchild, because they ended their relationship in an unfriendly manner.

The grandmother says that “she is a Muslim woman and for her to act this way is outrageous. She started threatening him and harassing him.” The picture that has been released to the public shows a woman’s naked back, laying against a giant man’s member. 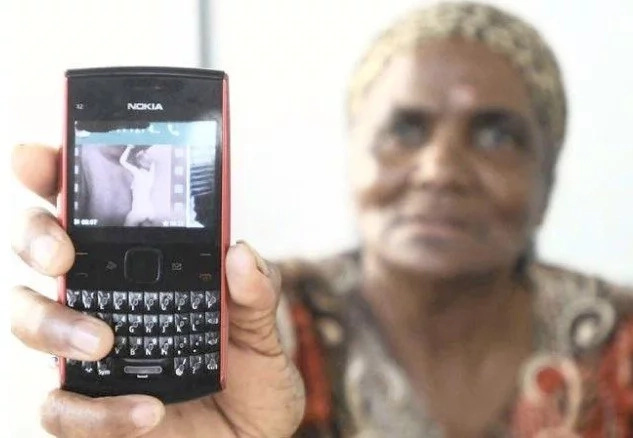 Davids also accuses Emile of not paying child maintenance in another text, and uses the third person when talking about herself. “When she needs you, you not there, don’t give a s***. Kashiefa is done with you,” one message read.

Adams laments that her son “has to go on her Facebook page if he wants to see pictures of his daughter.” Davids denied all the allegations, including texting explicit images. “I don’t even know when last I spoke to him,” she says.

Police reported that although a charge was laid, there have been no arrests yet. 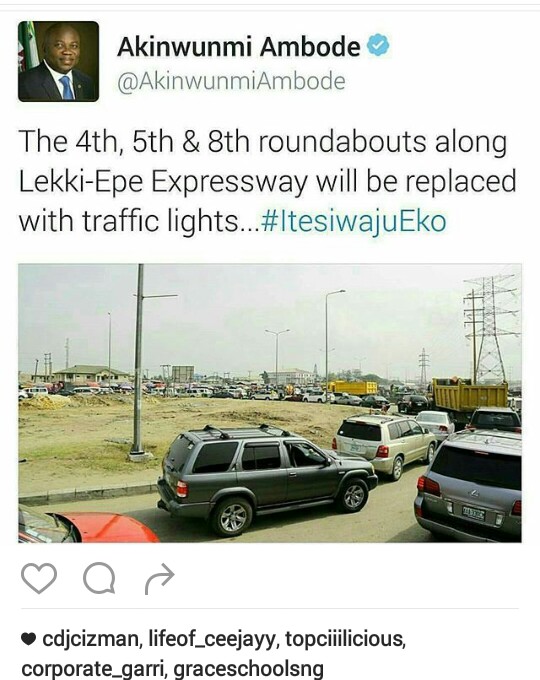