—A 43-year-old man, Adebisi Akinrinmola, who allegedly killed his ex-wife’s husband, Ashimiyu Ademola, last week at Ajebo village, Ijebu-Igbo area of Ogun State, has begged that he should not be sentenced to death, saying the devil made him do it. He disclosed this when Ogun State Police Command paraded no fewer than 43 suspected kidnappers, murderers and robbers arrested between January and February this year. Akinrinmola, a cocoa farmer, who hails from Ode-Oka in Ondo State, told journalists that he was married to his former wife for nine years, but that the union produced no child, explaining that he killed her husband “because he chased me with cutlass when we were quarrelling and I have to defend myself.” His words: “When we were quarrelling, he squeezed my cloth at my neck and I managed to escape from him. He now started chasing me with a cutlass. I ran inside my house, took a gun and shot him. It is the work of the devil. “The government should have mercy on me by not sentencing me to death, but send me to jail.” Other suspects During the parade of no fewer than 43 suspected kidnappers, murderers and robbers arrested between January and February, the command disclosed that it recovered 25 arms and 32 ammunition in two months, adding that 19 kidnappers, 24 suspected murderers and impersonators were also arrested in the same period. The state Commissioner of Police, Ahmed Iliyasu, while parading the suspects at the Police Command’s headquarters, Eleweran-Abeokuta, said the command employed proactive measures to curb the menace of cultism, kidnapping, robbery and other criminal activities. Among those paraded was a five-member robbery gang from Chad and Niger republics, who the Commissioner said confessed to have robbed a Chief Magistrate, Mrs Sofowora Oriyomi, in Abeokuta and one Pastor Abatan of the Redeemed Christian Church of God at Idi-Aba area of Abeokuta. 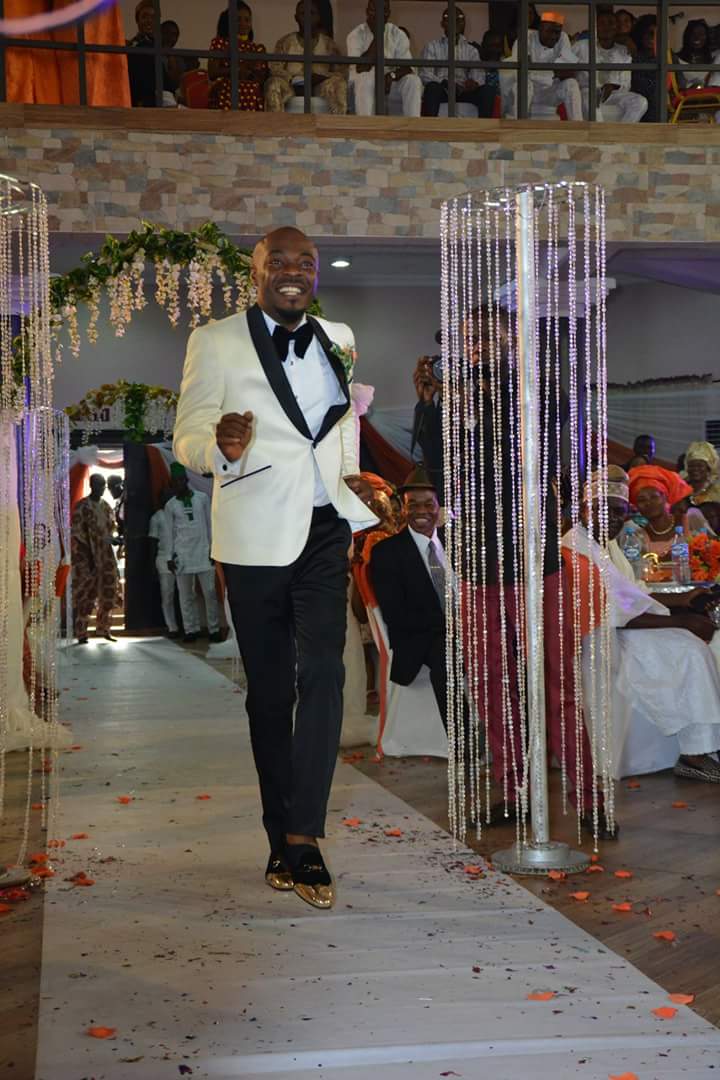 This motorcycle thief was beaten to death by angry youths