A refugee who allegedly raped a woman and forced her boyfriend to watch the scene has been arrested in Germany .
According to the police, the attacker believed to be Ghanaian used a machete – like weapon to threaten the couple who was camping in the Siegaue Nature Reserve outside Bonn.
The alleged attack on the 23-year- old woman took place at about 12. 30am last Sunday . The boyfriend is 26.
In the report , the police said the asylum seeker allegedly forced his way into the couple’ s tent , threatened them with the machete and ordered them to hand over their valuables. He then asked the woman to come outside , where he raped her , while also threatening the man.
After the rapist fled, the boyfriend alerted the police who launched a hunt involving police dogs and a helicopter but they did not find the man .
Both of the victims are currently undergoing psychological care after the horrific crime .
They launched a manhunt for the suspect who is described as a dark- skinned male , between 20 and 30 years old , about 5ft 9in tall , who spoke in broken English.
Ater an efit was released of him over the weekend, he was arrested on Saturday. 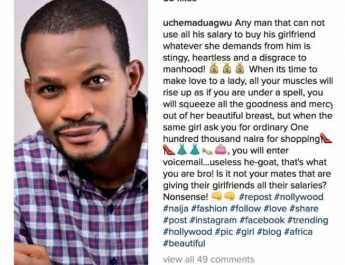 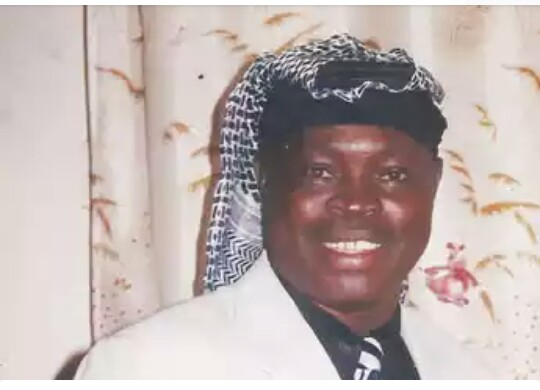