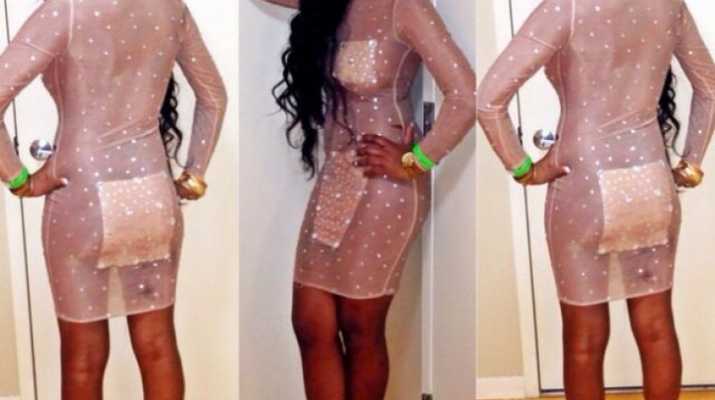 Gibson dropped Nancy to her feet, he was talking to her and one of his hands was holding her neck. I watched as she nodded to whatever he was saying then I watched as she walked slowly to me in his car. Again I tried to open the door but it didn’t open. So I focused angry eyes at Gibson, he was looking at me blankly, then he took out his keys from his pocket and pointed it to his car. Immediately I heard the doors unlock, I opened the door and got out walking fast to catch up with Nancy, she increased her steps when she saw me walking towards her. our walk turned to a jog, and the next thing we knew, we are sprinting to meet each other, she jumped on me when we were close enough and I caught her,taking two steps back cause of her weight, remember I’m not as big or as strong as Gibson.
I held her tight, asking her questions like, “are you ok, did he hurt you, why were you unconscious?”
But she just shook her head negatively, saying she didn’t want to talk yet. So I let her be, and just held her.
Hoping and praying that all these will end soon.
……………………………………………………………………………………………………
“Gibson, I’m going out” that was me telling Gibson I was about going out.
After yesterday’s event, Nancy told us that Kingsley actually entered the girls toilet, there was a little struggle between the both of them and he ended up winning by placing a handkerchief on her nose that had some drugs on it that made her sleep. And that’s how she ended up in his car.
Gibson looked away from the guy I’ve come to know whose name is James as the head of security, asking, “Where are you going to?”
“To the saloon” I replied, waiting to see if he’ll start lecturing me on how I’m not supposed to be out on my own and all that. But instead, Gibson just looked at me, not saying anything. Then he faced James once more and resumed their conversation, totally dismissing me.
“Gibson” I called a bit angry, not liking the fact that he just ignored me like that.
He looked at me like he didn’t know what to do with me and said, “ Ada you know you’re free to go out as long as you go out with one of the men, so please, I’m having a serious discussion with James and you’re interrupting us”
I glared at him, but he just patiently watched me, my glare not harming him in anyway. So since my glare wasn’t some super electric beam that could send him to his untimely death, I turned around murmuring how annoying he is. But before I did, I saw both Gibson and James lips twitched, like they were trying to hold back their laughter.
I walked out anyway, cause I needed my hair made. And standing here glaring at Gibson won’t get it done.
………………………………………………………………………………………..
30 minutes later.
In a plush, nice expensive salon somewhere inside Lagos.I sat down listening to the hairdressers as they gossiped about their neighbors, neighbor’s husbands, or wives or kids. But anyway all was about their neighbors. Ones gossip was different anyway. She gossiped about her pastor’s wife. I mean seriously, a pastors wife? What is wrong with her?
She was like her pastor is one of the most handsome men she has ever seen, but his wife is just the opposite and apart from that, his wife is local and annoying.
I shook my head, not believing what I was hearing. She is gossiping about her pastor, seriously?
As I sat there watching them, I thought about telling them that what they were doing was wrong, but I got distracted by the image I saw walk past the door of the saloon right outside.
It was Kingsley.