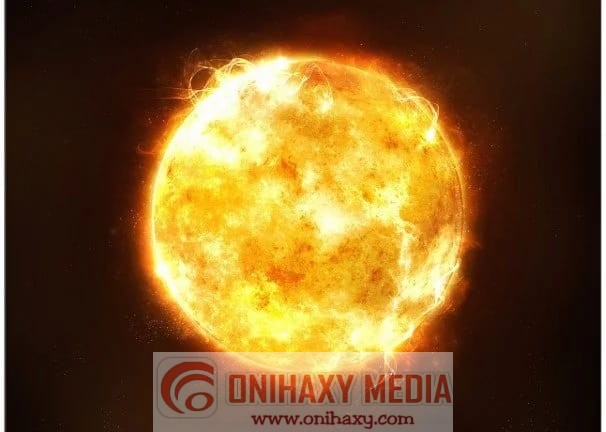 – A scientists assertion suggests that the Moon will collide into Earth

– Here is the explanation…

Experts are warning the moon will collide with Earth, an impact which will turn our planet into magma. Yes, this is for real… but stay calm, it will not happen for another 65 billion years!

The moon is presently moving away from the Earth. This movement has been calculated at around 3.8cm per year. But scientists have come to the conclusion our planet’s rotation will eventually slow down, causing the moon to slowly be pulled towards us.
In the event of a collision, massive amounts of energy would be released, melting the Earth into a magma ocean.
Dr Jason Barnes, a planetary scientist at the University of Idaho, is the expert behind these predictions. “The final end-state of tidal evolution in the Earth-moon system will indeed be the inspiral of the moon and its subsequent collision and accretion onto Earth,” he puts it, explained in scientific terms.

Dr Barnes suggests that when Earth’s rotation slows down –one day, very far into the future– the moon will stop moving outwards. This will coincide with the Sun running out of fuel, expanding towards the Earth, it what has been called the “Red Giant phase”. This will sap energy from the Earth-moon system, making our satellite start coming closer to Earth.

Dr Barnes warned that the moon will“get so close that it would spiral inward, dissipating its orbital kinetic energy in a spectacular collision and merger with the Earth.”

Where will human beings be in 65 billion years? If our race still exists by then, let’s hope not on Earth!