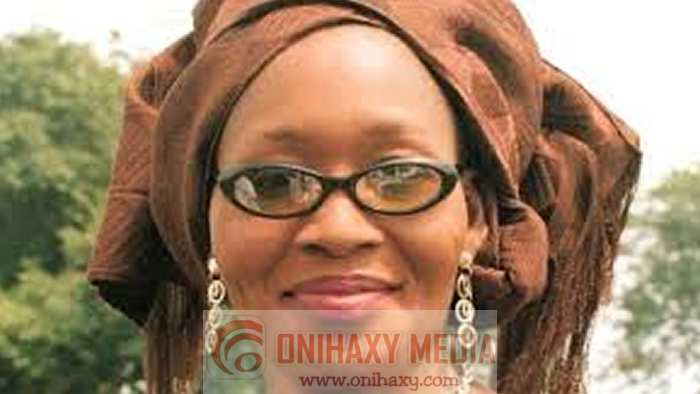 Journalist and blogger , Kemi Olunloyo, says she has been charged with cybercrime for her post about Pastor David Ibiyeomie .
Olunloyo, who was arrested by the police on Tuesday, said in an Instagram post that she was driven to Port Harcourt and detained in a prison there after the pastor complained that she had defamed him in the post.
She confirmed that she had posted a letter from one of Ibiyeomie ’ s church members , levelling allegations against the pastor .
Olunloyo said she was charged along with a Rivers State journalist , who “ simply syndicated” her story , adding that she would remain in prison till March 23 when she would appear in court for another bail hearing.
Olunloyo, who is the daughter of a former governor of Oyo State , had on Tuesday alerted her followers that she was being arrested by the police.
She revealed that officers stormed her home and whisked her away to the Oyo state Criminal Investigation Department office in Ibadan , but added that the offence she was said to have committed was not criminal .
In her post on on Thursday, she said she had been driven to Port Harcourt after her arrest.

Guys, caption this. Sexy or trashy