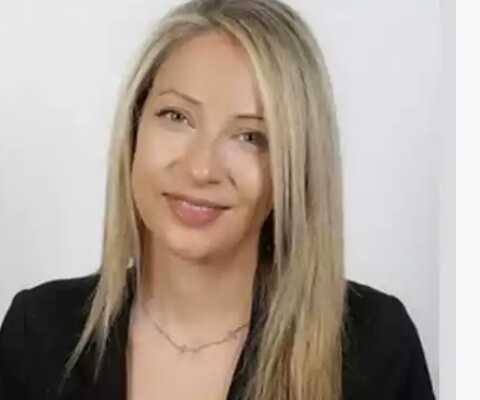 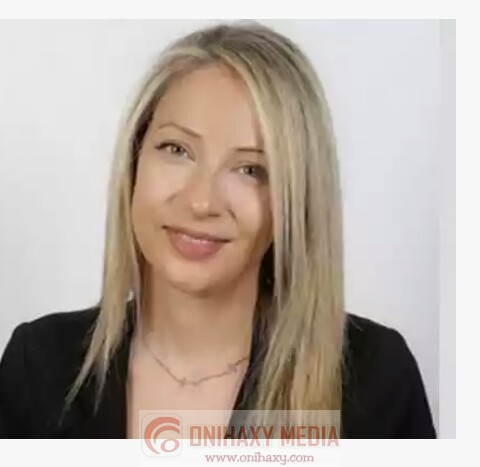 Young couples have reportedly blamed being “too tired after a full day at work” and “late nights” for the decrease.

So, faced with a rapidly declining population, the Senado de Espana has tasked demographic expert Edelmira Barreira with sorting out the problem.

The move comes after the country reported a higher number of deaths than births for the first time in 2015.

Statistics revealed Spanish women between 18-49 reportedly had an average of 1.3 children in 2015 — below the European Union’s figure of 1.58.

While many European countries are seeing a decline in birth rates, Spain’s figures means it has one of the lowest in the developed world.

Spain’s birthrate has fallen by 18 percent since 2008, according to figures from Eurostat.

And between 1977 and 2015, the number of childless couples tripled from 1.5 to 4.4 million, according to the latest report by Spanish social and economic think tank, Funcas.

Prime Minister Mariano Rajoy and Ms Barreira will draft a document for a national strategy of demographic imbalances.

Rafael Puyol, of the IE Business School in Madrid, said people are often too tired after a full day at work and blamed long working hours and late nights for the decrease.

He said: “They do not help with making a family. Then a child arrives and it is even worse.”

This isn’t the first time a government has gone to extreme lengths to promote baby making.

In 2014, the Danish government ran a “Do It For Denmark” campaign encouraging couples to procreate — which apparently had a positive effect on the birth rate.