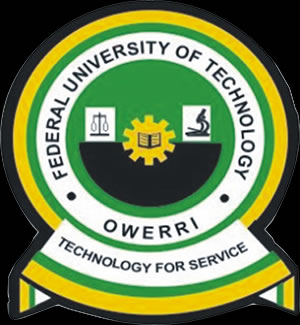 Tragedy was on Saturday averted at the Federal University of Technology , Owerri , Imo State , when an undergraduate of the institution, identified only as Sydney Prince , jumped into a river in a bid to end his life.
Our correspondent gathered that Prince, studying Materials and Metallurgical Engineering , is the leader of the “ Man O ’ War , ” a campus security outfit in the university. .
An eyewitness identified as Stellamaris , an undergraduate of FUTO , told our correspondent that Prince jumped into the Otammiri river , which is within the school environment after making several phone calls .
She said , “ While I and my friends were doing our morning exercise at the Otammiri river bank, he was at the other side of the river crying as he was making phone calls . We ignored him and kept jogging. But after about 20 minutes , he jumped into the river . That was when he started shouting and screaming for help from passers – by.
“ He was struggling and gasping for breath. My friends ran to the street to solicit assistance from people and immediately I saw his head , I started encouraging him to hold on to a tree in the river . He finally lost consciousness and was already drowning when professional swimmers arrived and rescued him . ”
A source close to the victim , who spoke on condition of anonymity, said Prince attempted suicide because he was frustrated by what he believed was unjust treatment by the school management .
“ The school management has refused to allow him graduate. He has a lot of spill- over courses. And as the leader of the Man O ’ war , all the allowances accrued to him in the last 12 months have been withheld. After fighting cultists in the campus, it is very annoying that the school management has been frustrating him . ”
When contacted the university’ s public relations officer , Chike Ezenwa, confirmed that Prince was a student of the institution .
Ezenwa said he had yet to be briefed on the incident.
He , however , promised to get back to our correspondent. He had yet to do so as of the time of filing this report .
Meanwhile, the new commissioner of police in Imo State , Chris Ezike , has said the state police command lacks enough officers to tackle crime in the state.
The CP spoke on Friday when he visited the state chairman of the Council of Traditional Rulers, Eze Samuel Ohiri, in Owerri , the state capital.
He said “ When I arrived Imo on April 3, I discovered that the 5, 500 policemen we have are not enough . I would be partnering with the vigilante group , the Imo Security Watch and all other security outfits in the state in our collective resolve to reduce crimes in the state.
“ The whole essence of governance is the maintenance of law and order . When we have security, there would be abundant food, the private sector would strive , there would be good life and the economy and social life of the people would be assured . ” 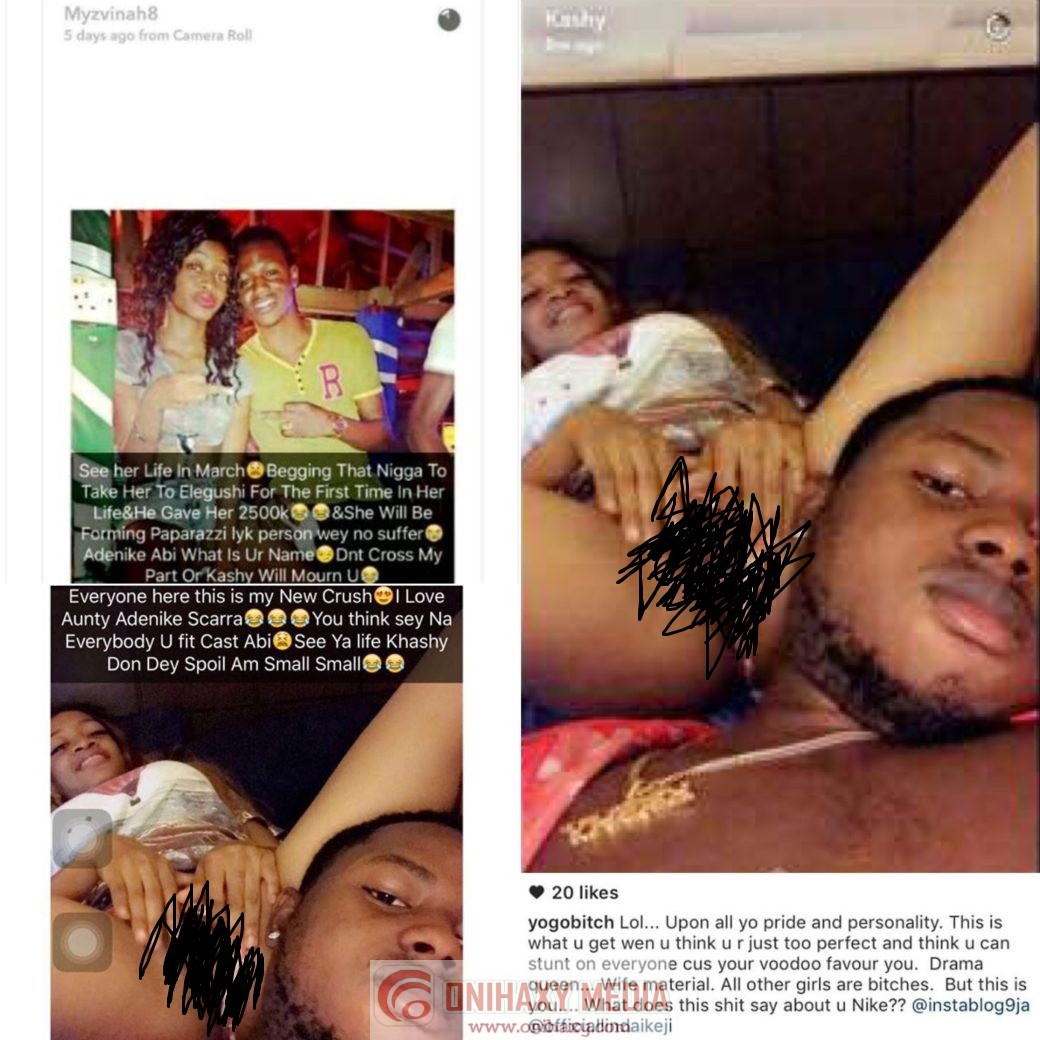 Adenike broke this guy's heart and he uploaded this as payback 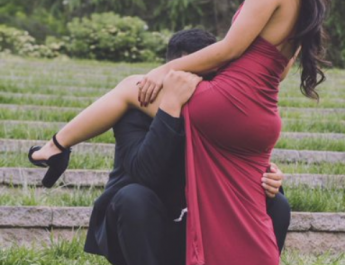