These are the definitive signs that your guy is losing interest:

While at first, he was all about you…now all of a sudden he has to work late, he wants to see you but he really needs to go to the gym… he’s really tired…he thinks he’s coming down with a cold. Whereas in the beginning, he would race to see you even if he had to climb out from under a pile of work, running on two hours of sleep, with the flu, these days he seems to jump on any tiny excuse he can find to avoid hanging out with you.

2. He doesn’t ask you as many questions.

When we like someone, we can’t get enough. We’re curious, inquisitive, and we want to know everything.

If he doesn’t really seem interested in anything you have to say, he seems bored when you talk, he cuts you off, he looks away, or he doesn’t remember the things you tell him, it’s a big sign he’s losing interest in you.

3. He just doesn’t light up anymore.

I have a guy friend who seemed to be destined for permanent bachelorhood. He dated countless women, all wonderful, attractive, smart, etc., and one by one he dumped them all. Everyone thought he was too picky, that his standards were unrealistic, that he would end up alone…
Then he started dating a girl seriously, really seriously, and before long they got engaged. I asked him what was different about her, what made her stand out from the rest, and he said: “I’m just always excited to see her. Even if we’ve been out every night that week, I still get excited every time.” It’s as simple as that. When we like someone, we light up around them.

He doesn’t text back or gives you cold, one-word responses. You may find his responses vague, and maybe it feels like you’re pulling teeth every time you try to get an answer out of him. He isn’t forthcoming with you about his plans or what he wants. Basically, talking to him always feels like a struggle. It doesn’t feel easy and effortless, it feels like you’re always coming up against a wall and it’s exhausting trying to break through.

This is a common thing guys do when they’re losing interest in a girl, or gearing up to break up with her. It is sort of his way of trying to get out of having to be the bad guy who hurts you. He would rather drive you crazy and get you to break up with him.Maybe he gets extra defensive, maybe he picks at you, maybe it seems like he’s trying to get under your skin, maybe he intentionally does things he knows you hate. When he does these things, he may be intentionally trying to push you away.

He’ll reply when you reach out, but he doesn’t initiate. On top of that, he just seems to slack off in the relationship. There are no nice dates and advance planning. There is no effort, just bare minimum

At first, the momentum was building, you started off strong, things were going great … but then it seems to taper off, or worse yet, you seem to be going backward. If you’ve been seeing each other for a little while now and he won’t put a label on it or take the next step, or he dodges you every time you try to talk about the relationship, it’s a clear sign he’s losing interest and doesn’t see a future with you. (One thing to be cautious of is pressuring him too much and being too invasive because this can also shut a guy down.

OK, on the other side of the coin, if he’s only interested in sex and nothing more, then that’s also a sign he’s losing interest. Maybe you don’t hear from him for days and then, ping, his name pops up on your phone late at night asking if you want to come over. Maybe he tells you he’s been busy, but he hasn’t been busy. He’s just not that interested in you anymore…but he doesn’t want to cut you out of his life entirely…and he does enjoy having your body next to his…so that’s why you occasionally hear from him.

Deep down, you already know the truth. You’re reading this article because you’re hoping that maybe you’re wrong, but now you have to face the unpleasant truth that maybe you’re not, and maybe this relationship isn’t going to pan out how you hoped and now you will have to dust off and start anew.

Couple to die by hanging for murder & Armed robbery 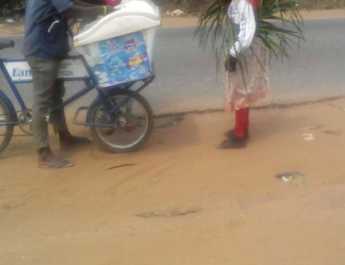 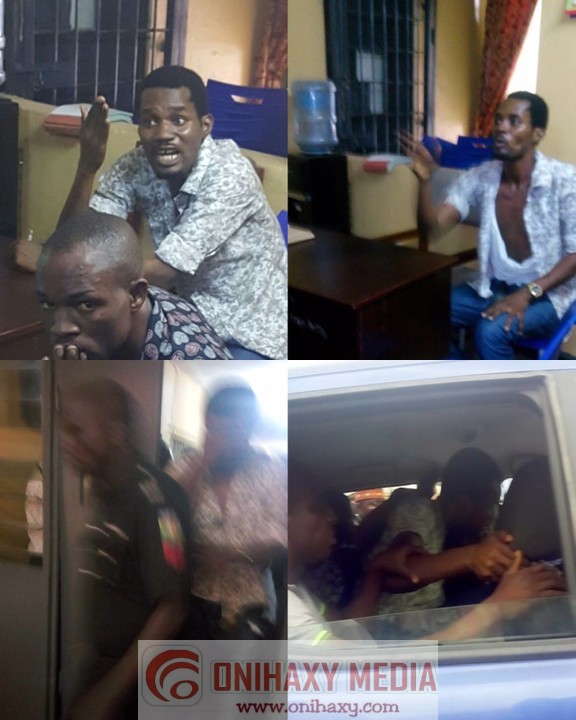