PART 48
At 3.05pm, I left the room for the mamee market going to attend the meeting. I met Bro. Johnson on the way and we both walked together to the shop at the mamee where I met some couple of church members too waiting for the meeting to commence. I was informed that there would be a combined service on Sunday in one of the classes used for SAED. After that, we were informed that we will be taking a picture together, so the sisters were told to go back to their hostel to put on their khaki trousers. Its 3.35pm and we are still waiting for the sisters to come. It’s just so unfortunate that some of the sister is the one delaying the pics. Having about 4 sisters and two brothers currently one of the MVP’S in the volleyball game that I covered, named Okeke was also among them. We finally had the picture after several shots by the photographer. The studio looks empty since there was no light. I saw HOK, Ayo eating some of the left over pottage naso I kuku join am. I joined the rest of the guys on the parade ground at 4.10pm. When we were trying to arrange ourselves in platoon, I still met Janelle. What is it about Janelle today? Ella and I were together all through the parade session. A.y, Goddy and Matthew the scanner saw us and they came over to greet us. The truth is that A.Y has a crush on one of the girls in OBS named, Oyin aka Fire. Oyin is tall, fair and beautiful although we don’t talk like that. A.y is a shy guy like me and he has been having sleepless night about this girl. Some couple of times A.Y would wake up very early in the morning thinking and drooling about this girl. This time, I decided to help him out. The truth is that Oyin was always with Ochi, another girl in OBS who has a blue hair while Oyin has a red coloured hair and that’s how they use to show their selves sef. I told Ella that I am coming back then I followed my guy and walked directly to where oyin and Ochi sat. I created an unnecessary discussion so that A.y can get the attention of Oyin. A.y had his chance at last before I went back to Ella. I gisted her about what I went to do and she couldn’t help but to laugh.
The amplifier in the OBS studio is not working yet so there was no show for us in the studio be that. I went to the hostel to rest. When it was around 6.45pm, I received a call from an unknown number which I later discovered it was from Bro Johnson reminding me of the prayer meeting later in the evening. I changed and rushed to the venue where I met the others in prayer already. I joined them and the prayer lasted till 7.40pm. I went to the indomie stand to make yam and fried yam before going to the studio to eat the tuwo that was served. After eating, I rushed down to the toilet before retiring to my room where I had met some missed call from seyi. She told me she was at the clinic taking injection. I was shocked! Although she has lost her voice for some days now but she informed she is having an issue with her stomach due to the monthly menstruation. I knew its normal and it will only last for some days. I ran to the clinic but was shocked that I shocked that I couldn’t see her on any of the beds. I also discovered that the medical staffs would be having their party tonight. I called her again to ask where she is. She told me she has gone back to the hostel. I went to her hostel and we discussed for some minutes before bidding her goodnight. On my way back to the hostel, Ella called me and I told her am currently in front of her hostel and I am heading back to my room. Getting to the hostel, I took one of the guy’s laptop to watch the wooli’s Agba’s movie named Little Jimmy. I watched the film, ate some bread before sleeping off. 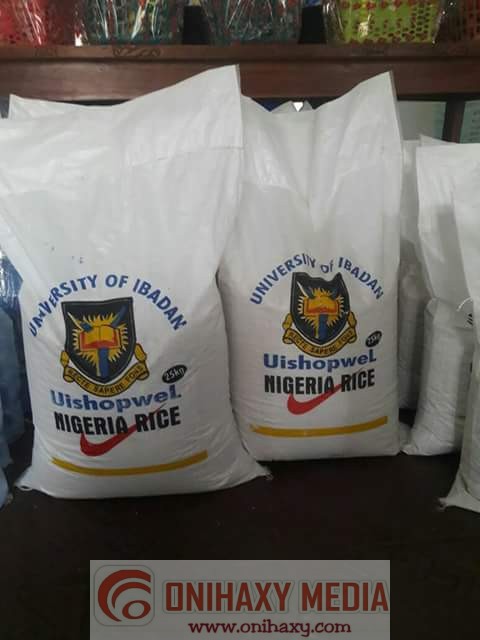