Tony: He is from my state. He is one of the coolest guys there. He handles his department well and no wonder they won the best department ahead of the sport dept.

Sylvia:I never had a good rapor with her not until the Seyi Saga and the day I was composing the OBS song. Her misunderstanding with Victoria still amazes me up till date. I hope they don settle sha.

Aminat: Aminat! How can I describe her? She’s pretty. A devoted muslim. She is always with her news crew. She is fun to be with and her 5 minute performance of the Head dressing song with Eka and Sylvia won’t be forgotten in a hurry.

Victoria: The number 1 marketer I knew, others are counterfeit. Na only her be the marketer in OBS that I knew that doesn’t smile. She is (a) no nonsense person. I like her personality thou.

Tonye: It was up to the 2nd week before I knew Tonye was in my platoon. Tonye na big boy and he’s got class. Always seen with a bottle water and Jessica! He is fun to be with though. I like him.

Jessica: She’s one of the most beautiful girls we have in OBS. She sabi dance ehn. Especially whenever she hears Shakitibobo by Olamide! Tonye sef go carry water bottle dey raise leg up like witch.lol. She won the best couple in OBS alongside Tonye.

Henrietta: I never knew her till it was 3 days to leave camp. Am sure she found her way into OBS through the back door. She likes forming James Bond.

Big Nonso: He is the platoon leader of Landlord. He likes girls’ ehn and he doesn’t play with food too. NEVER! It is always a fighting session whenever he comes to the studio and discovered that food is finished.

Precious: She pissed me off during the audition but later on became an inspiration to me. Her word of encouragement and how she backed me up for the OBS song was superb.

Oyin: Aka Fire. She’s just a ras. Like she was born to a Jamaican! Always with a red colour hair and no one dares to cross her path. I like her though for the few times we’ve talked, I realized she’s not someone you can toil with anyhow.

Ochi: One of the ghost OBS members I knew. She is the quiet type thou.

Phyna: How can I forget you Phyna? She is one of the funniest girls in OBS. Fun to be with and she chop my friend money tire ehn.

Afeez: He gave the rap for the OBS song. Never knew him not until the second week in camp. He is a cool guy.

Jerry: The guitar man. He is very good in doing what he knows how to do best. He is an easy going person. The Eba we ate that particular afternoon gave him the inspiration to play the guitar while it also

gave me the inspiration to sing along. (Who dare says you can’t be inspired through food, especially Eba?)

Seyi: No other word to classify her. She’s a rare gem. I cherish her.

Oga Saviour: No doubt he is the oldest among us but the way he does his things amazes me. He was like a father to us in OBS. No wonder he got that award. He is very appreciative! 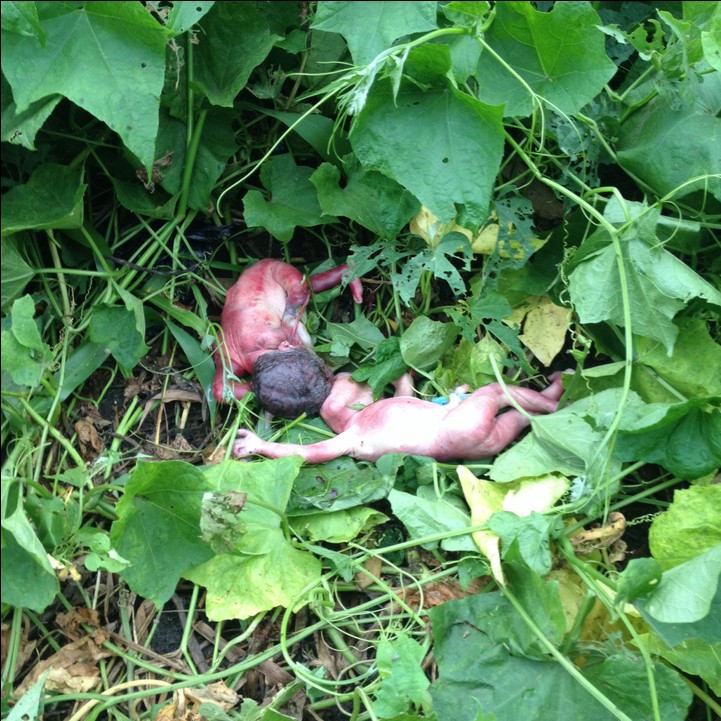