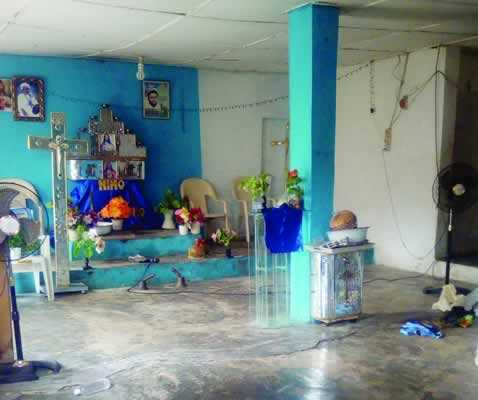 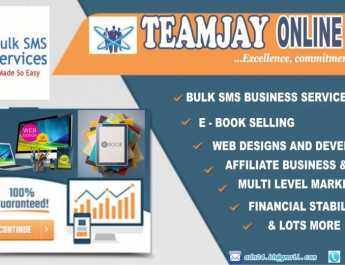 My father’s sexual demands pushed me to Libya “Returnee”

Check out these hilarious photos of taller men and wives