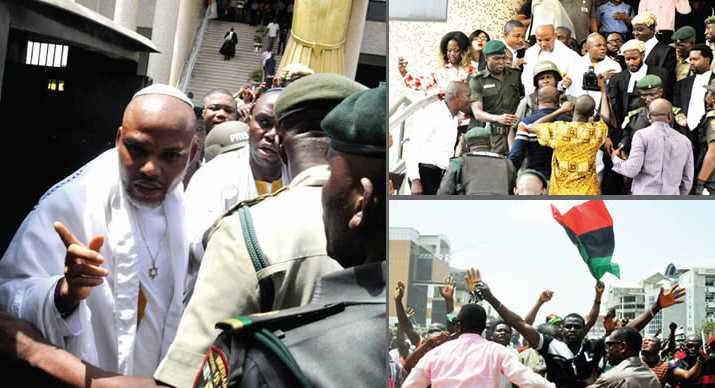 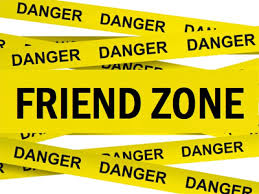 Diary of a Guy in a Friend zone.

Two wrongs that make a right.