Nobel laureate Wole Soyinka says he will destroy his green card and leave the United States if Donald Trump wins the presidential election.

Soyinka, a scholar-in-residence at the New York University’s Institute of American Affairs, reportedly disclosed the plan in a speech to Oxford students.

He was quoted as saying, “If in the unlikely event he does win, the first thing he’ll do is to say [that] all green-card holders must reapply to come back into the US. Well, I’m not waiting for that.

“The moment they announce his victory, I will cut my green card myself and start packing up.”

The Nobel laureate also criticised Brexit, warning “that there is a rise of ultranationalism” and calling on young people to resist oppression.

On Monday, about 370 economists and eight Nobel laureates denounced Trump, accusing him of promoting conspiracy theories, among other things.

Regardless, Clinton has seen her lead in poll slip after the FBI announced that it was reopening her email probe. 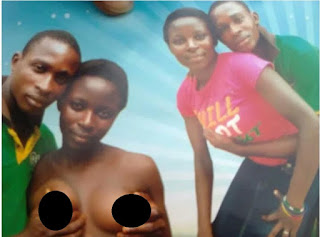 Caption this romantic photo shoot of this two lovers 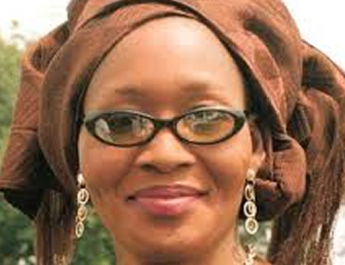 For creating post about Pastor David ibiyome, Kemi olunloyo has been locked in porthacourt prison