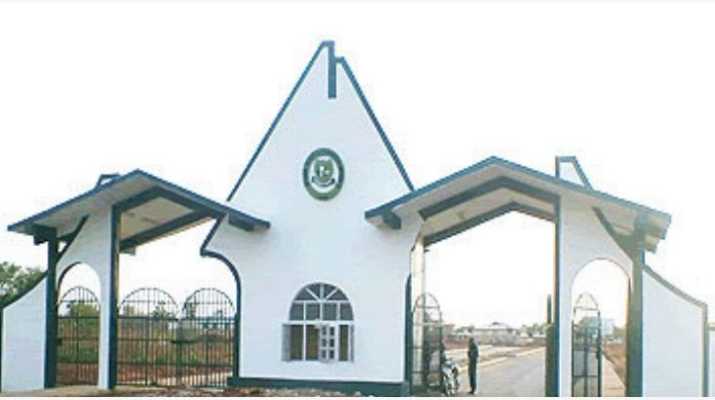 3A lecturer in the English Department, Ibrahim Badamosi Babangida University, Lapai, Niger State, Isiaq Yusuf, popularly called I.G. Yusuf, has become an object of ridicule after he was caught naked in his student’s apartment.

The fiancé of the 400-level student and his friend, who caught Yusuf while he was allegedly prepared to have sex with her, made him to mop the living room, wash the toilet, and took his nude pictures, which had gone viral.

The lecturer had reportedly insisted on sleeping with the student so she could pass ENG 201 titled, “History of English Language in Nigeria”.

PUNCH Metro gathered that the final year student, who had failed the course consecutively, became frustrated and feared the lecturer could fail her again, thereby extending her year of study.

She was said to have told her fiancé about the problem she was having with the lecturer and a plan was made to end the lecturer’s harassment.

“ENG 201 is taken in the first semester and exams will soon commence. Last Wednesday, the fiancé and his friend went to Mercy’s residence outside the campus. The lecturer was bent on having sex with her before she could pass the course.

“They told her to invite Mr. Yusuf to come and do what he was demanding while they hid in the toilet. As the lecturer removed his clothes to sleep with her, they came out of the toilet. They gave him a mop to clean the toilet and the living room,” one of the students, who did not want his name in print, told our correspondent.

Another student said the lecturer had been accused of sexually harassing female students.

“But there was no evidence to nail him until now. The department is aware of the incident and it has been taken up by the school management. According to information, he will face a panel on Monday (today) or Tuesday,” he added.

An alumnus of the university, who finished from the department, told PUNCH Metro that he had advised the lecturer to get married.

“He is about 50-year-old and currently studying for his PhD. I had advised him to stop chasing female students and start his own family. This is a big shame and a lifetime embarrassment,” the ex-student added.

The Chairman of the university’s Servicom Unit, which sees to complaints lodged to the school, Dr Ebenezer Ogungbe, said he learnt about the incident on the social media, adding that appropriate disciplinary actions would be taken.

He said, “There are laid down rules when things like this happen. So, the rules will be followed. A committee will be put in place to investigate the matter so that justice is done.”

The management, on the institution’s website, confirmed that a committee had been set up to investigate the case and promised to do justice to the case.

The statement read, “The university management is aware of the recent unfortunate incident between a male lecturer and a female student. In view of this, the management has set up a committee to investigate the immediate and remote cause(s) of the incident. The committee is headed by the deputy vice-chancellor and involves all stakeholders in the matter.

“Accordingly, all parties involved are hereby advised to exercise restraint. The university community and the general public are assured of the management’s resolve to take appropriate disciplinary action against any party found guilty.”

However, the lecturer denied the allegation that he attempted to have sex with the student. He stated that she connived with some men to kidnap him on his way home around 10pm on Tuesday, adding that he was forced to remove his clothes.

He said, “There was a test conducted by a fellow lecturer on Tuesday for 400-level students. I don’t take any course at that level. They had to be split into two and the lecturer invited me to assist him to administer the test. Towards the end of the test, I noticed there was a boy sitting in front of the girl. He raised his paper up for the girl to copy.

“I saw them and warned the boy. He just smiled instead of him to obey my warning and continued. I asked to forward his paper if he had finished and he reluctantly forwarded it to me. The rule of test is that if you are found cheating, we will tear your paper. I wrote on his paper ‘found cheating’. I tore the paper and threw it into a dustbin.

“Later in the evening, I began to receive calls from this girl, asking me to see her. She said the boy whose paper I tore had not let her have peace and that he wanted to see me so that the lecturer could consider him for a make-up (test). I told her she should let us meet the next day.

“On my way home, as I reached a junction leading to her house, I saw her standing by the roadside with some men. As soon as she entered my car, the men also entered from behind and pressed a metal on my back. So, I drove until they got to the house.

“As soon as I got into the room, they removed my clothes and poured water on me. They demanded N2m ransom from me. I have been traumatised. Presently, I have been suspended and will appear before a panel on Monday (today).”

Yusuf explained further that she had never taught the student ENG 201, saying that she “actually failed two courses he taught her in 300-level.” 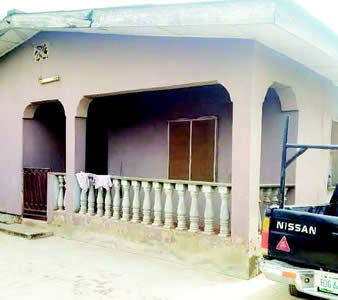 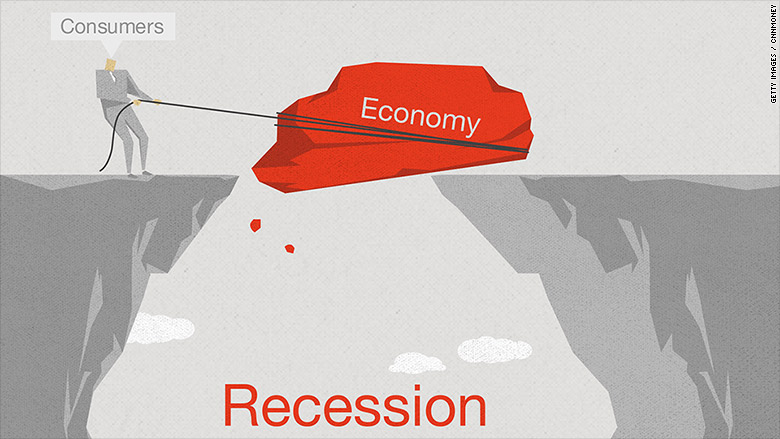 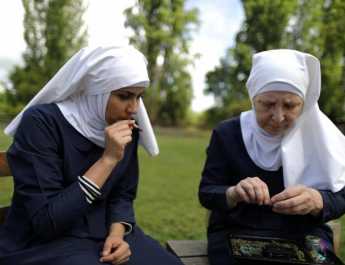