Episode 2
:
Mr Nelson, the principal came in and Wisdom gently stepped down for him still admiring Jennifer’s beauty but he pretended as if nothing was going on. Even Mr Anuma arrived and stood beside the principal who wore black ironed trouser and shirt. On his eyes were a pair of eyeglasses and a paper in his hands.
“Good morning, students!” he began, “This is another term, a term that you all should work hard for your examinations especially the SS3 students…”
All the students were quiet with their eyes and ears opened but Jennifer never stop eying Widom. Melody and Calista noticed it but kept quiet. Suddenly, Esther, a senior prefect too walked to the quiet assembly ground and stood beside Wisdom. They looked at each other and smiled as a way of saying ‘Good morning’
Seeing such an eye contact and smiles on their faces, Jennifer became jealous and frowned her face.
“..Put away any negative thought and concentrat on your studies. Understood?!” the principal concluded.
“Yes sir!” the students chorused.
After that, Mr Anuma climbed up and the students stared at him in silence. They were expecting nothing but a grammar from his mouth.
“Good morning students!”
“Good morning sir!” some started laughing already even when he had not even spoken a word.
“Some of you are already perspicacious of my perversion” Mr Anuma began and all the students began to laughing. “In other words, you understand my behavior which you believe to be abnormal simply because you are unable to comprehend my grammatical structure” Mr Anuma paused, his attention and that of the students went to a girl that walked into the assembly ground without a uniform-Tochi. She wore a big skirt nd a red top. One hand of her bra was seen and on her feet were sandals.
“Hey, come back here!” Wisdom took an action walking briskly to her.
Tochi stopped and turned.
All the students even Mr Anuma watched to see what will happen.
“Who are you and why did you dress like this to school?” Wisdom asked.
“My name is Tochukwu” she turned angrily and began to walk again.
“Hey I’m talking to you, you aren’t through with my questions!” he dragged her back on her fairy and elastic cloth in a way her bra was openly seen by everybody.
“Hey! Hey!!” the students began to shout.
Meanwhile, Tochi had given Wisdom a hot slap and grabbed his uniform. Students gathered around.
Chester, Wisdom’s friend quickly stood behind him trying to disengage Tochi’s hands from his uniform but he couldn’t.
“Hey! All of you should get into your classes now!” Mr Anuma shouted walking towards the scene with a fat cane and all the students ran into their classes leaving only Wisdom and Tochi.
“Get your hands off me!” Wisdom shouted at her.
“You are the one that look for my trouble this morning oh. Me, i will not leave oh!” she replied shaking her body in a way her breasts flung up and down.
“Hey, leave him alone” Mr Anuma said holding Tochi’s hand. “Don’t prove stubborn, just leave him alone!”
“But sir, he naked me. I will not leave him oh!”
Mr Anuma didn’t know how to deal with such issue and stubborn girl. So he turned just to see the principal coming probably because of the noise he heard.
“What’s going, Mr Anuma?” he asked.
“Just a little misunderstanding, sir”
The principal looked at Tochi and recognized her. He asked again but Tochi narrated that Wisdom naked her.
“Just leave his shirt, first” the principal suggested before Tochi disengaged her hands from his shirt.
“Both of you follow me to my office” he added.
Wisdom adjusted his rumpled uniform angrily and they followed the principal.
*
Meanwhile, students were already peeping through the windows, especially Jennifer and her friends.
“Na this kind girls fit that Wisdom of a boy eh” Melody started.
“Hey, hollam there!” Jennifer harangued. “Don’t speak of him like that in my presence again”
“If i do, what will happen?!”
They gazed at each other angrily.
“Hey, girls, make una takam easy oh” Calista stepped forward. “The very question now is; who is that girl that Wisdom striped naked?” she asked but none of them answered…
*
In the principal’s office, Wisdom stood beside Tochi. Both looked angry facing the principal’s table.
“Wisdom, what happened?” the principal asked.
“She disobeyed me, sir”
“And does that warrant you to naked her in public?!”
“It wasn’t intentional, sir”
Mr Nelson became quiet for a while and rubbed his pen on his jaw looking for the rightful judgment.
“Now, i apologize to her” he said.
At first, Wisdom hesitated.
“I said apologize to her!” the principal shouted.
Wisdom gradually faced Tochi and said, “I’m sorry, it will not happen again” butTochi didn’t even look at him.
“Is okay” the principal began. “She’s only a new student that’s why she isn’t on our uniform” he looked at Tochi and continued, “And you Tochi, this boy here is the senior prefect of this whole school and you must respect him. Understood?!”
“Yes, sir”
“You may now go”
They walked out.. 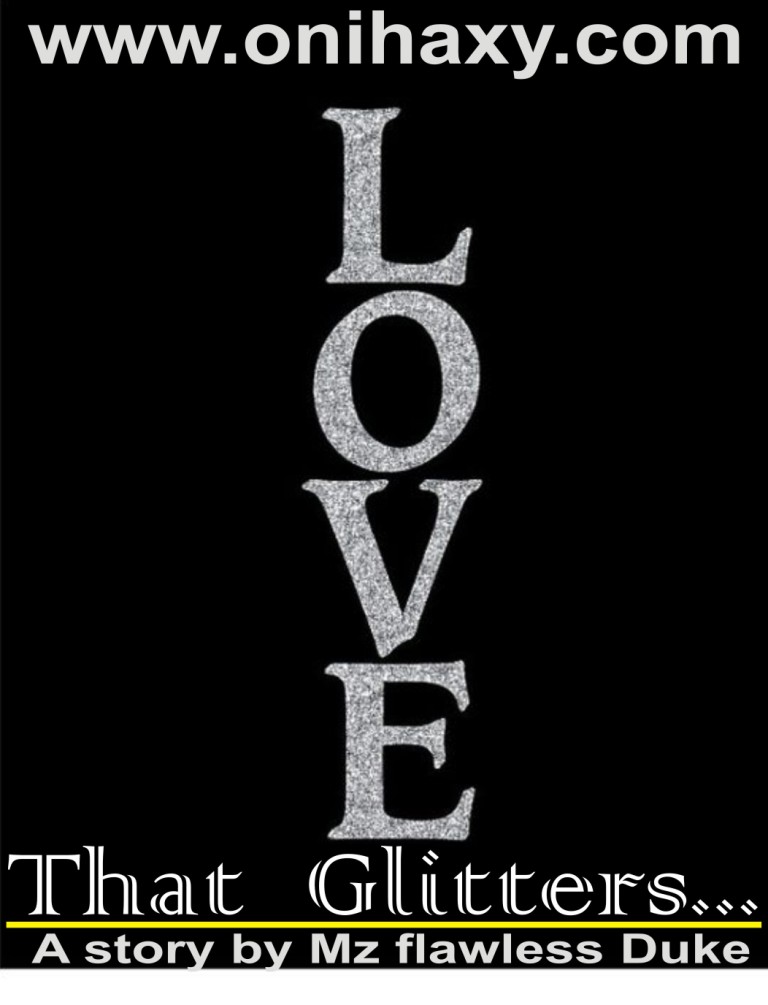