A 26-year-old Nigerian woman has been stabbed to death by her boyfriend in the asylum-seeker reception centre at Mineo near Catania, Italy on Tuesday, January 2.

The young lady was killed by a blow to the neck with a sharp object as the Police think she was murdered after a row with her partner, a fellow asylum seeker identified as Francis Miracle.

The unnamed woman had been at the centre since December 2016. Police later arrested the suspect, who is said to be a 30-year-old man from Mali, living in northern Italy.

According to reports, he had returned to try to persuade the woman to come to live with him with her children.

Scratch marks were found on his arms. A lady who once ignored phyno publicly apologize for forgiveness 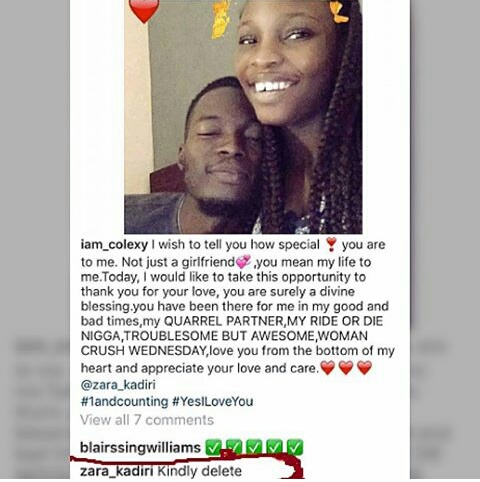