An Igarra Magistrates ’ Court in the Akoko- Edo Local Government Area of Edo State has sentenced two persons to four years ’ imprisonment for raping a 16-year – old pupil.
They were given an option of fine of N 400, 000 each .
The convicts , identified as Monday Ogedengbe and Dauda Iyamah, had been arraigned before Chief Magistrate A . Abhulimen- Iyoha.
They had been accused of gang-raping their victim, who was a pupil of Ososo Grammar School.
It was learnt that the convicts and their accomplice, still at large, had forcefully dragged the girl out of her school and raped her.
The accomplice was said to have covered the victim ’ s mouth and held her down while the two men raped her.
They were also said to have threatened to kill her if she disclosed the crime .
However, the convicts were later said to have been arrested by members of a vigilance group and handed over to the police.
But the Executive Director of Brave Heart Initiative for Youth and Women, Priscilla Usiobaifo , who acted for the victim , condemned the option of fine provided for the convicts , saying , “ nothing could justify such a violent traumatic crime . ”
“ Sadly , no relative of the girl was at the court hearing, ” she added .

Thes are the reasons why you must have a website. 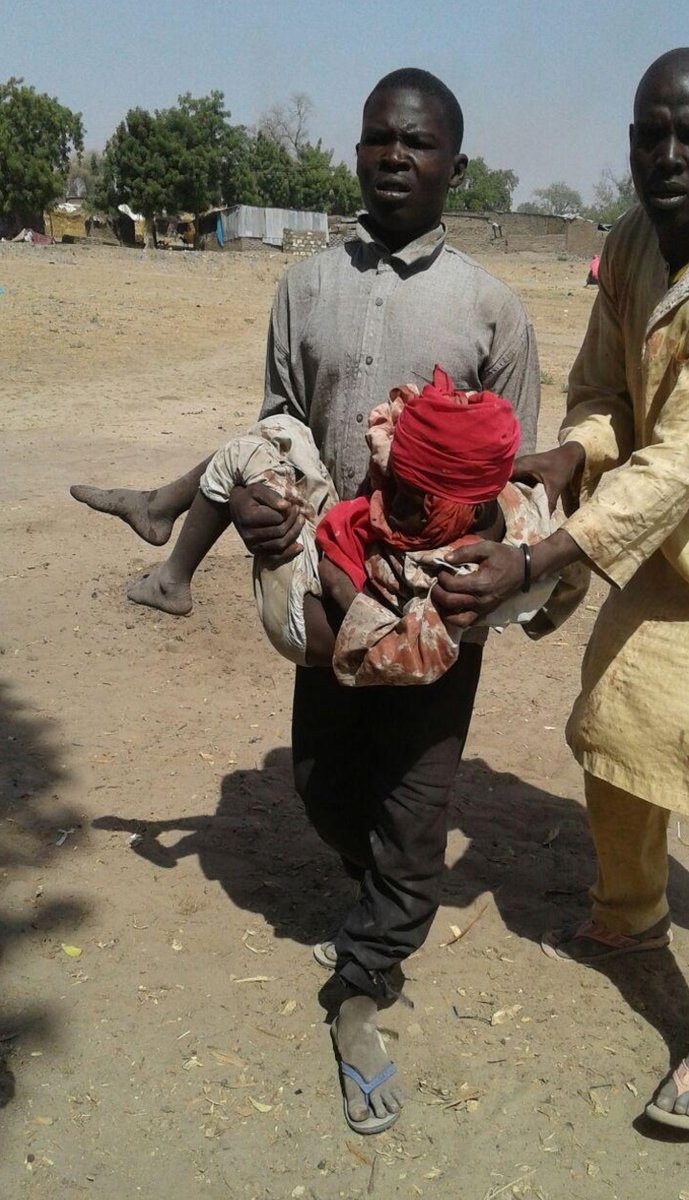