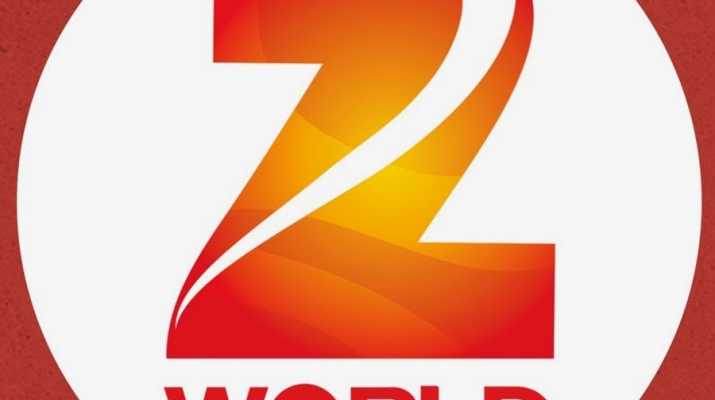 It is now a public out cry all over Nigeria of how women are easily addicted to television programs on the cable networks. A family of 4years has just been destroyed in the gbagada area of Lagos state.
Mr. Osare narrated to the people who came to intercede in an uproar between him and his wife that for over 15 months his wife never goes to bed with him but rather, she stays late until 2am watching zeeworld. That the wife comes in when he is already asleep and deprives him of his marital right.
On the 13th of February, after a misunderstanding because he disconnected the cable, the wife left the house and hasn’t returned till now. He went to the village to inquire but, his in-laws couldn’t give him attention to the where about of his wife. But all were baffled when today the woman showed up with 2 guys to pack her belongings from her marital home in gbagada.
The woman was shouting that she can’t be with a man that denies her freedom. The woman admitted to quarrelling with the husband because of a program on television but refused all pleas to reconcile with her husband.
Many times we have read here on nairaland issues about women and zee world and how they forget their family roles in front of a television.
I decided to share this piece as an eye witness to this problem so that others can learn and save their marriages 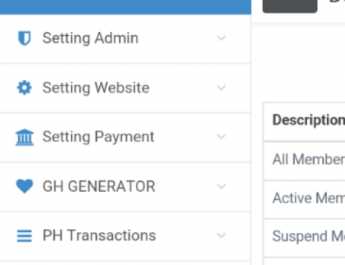 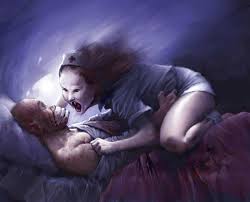 Health: what you need to know about sleep paralysis