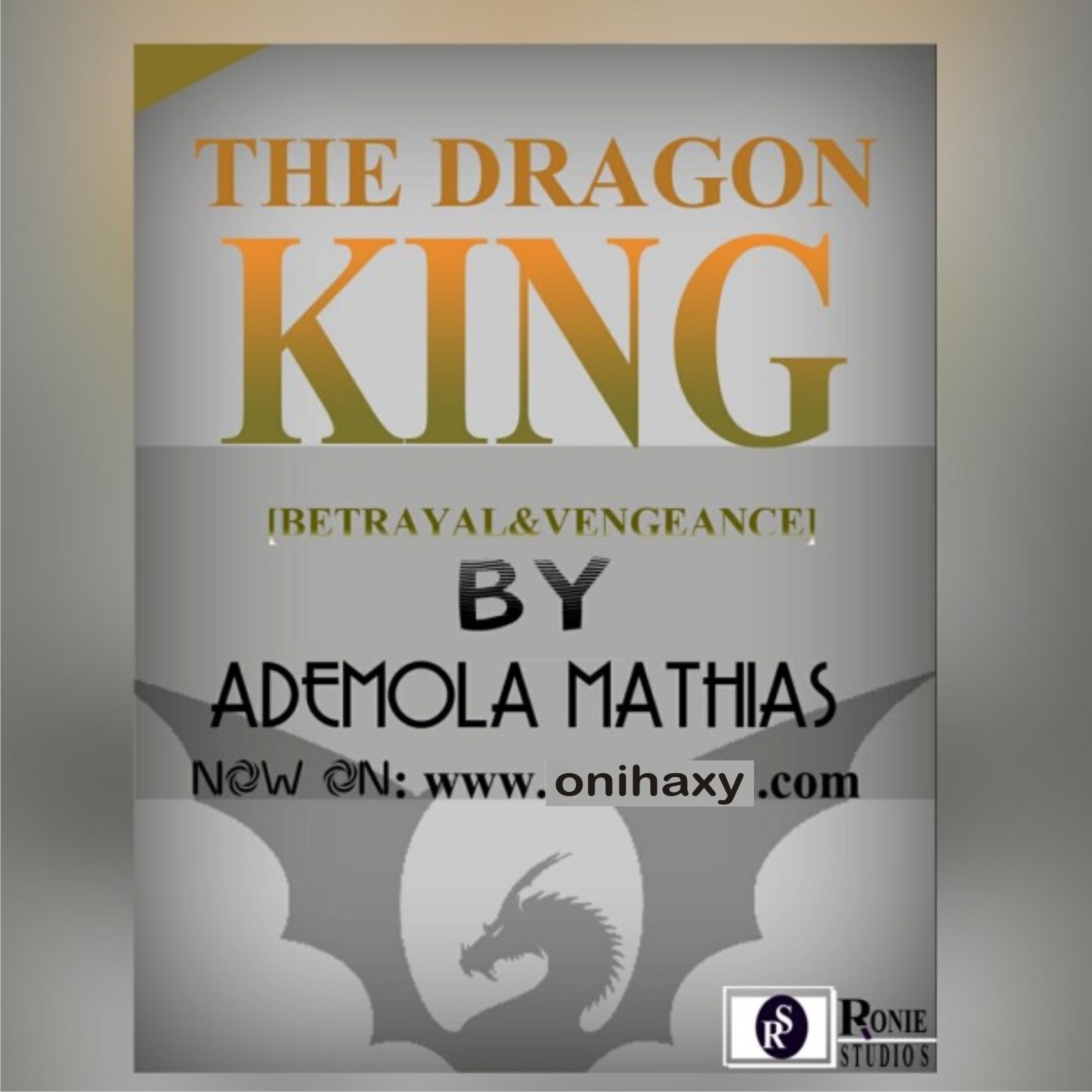 The dragon king
A story written by ademolar

Episode 25
(walking within the wall of fire)

“But how do you guys get here? ” ajadi asked
” we are prison brokers, we always escape whenever we are jailed ” replied billar
“OK! All I need from you guys is just to help me out of this cell and I assure you of your freedom ”
“Freedom?.. how will you do that?.. you are just a boy and you don’t even have soldiers of yours.. how will you defeat the warriors of the wilds? “Zillar mocked..
Everyone roared in laughter immediately he conclude his words..

“I know I don’t have the power nor strength to face them all, but I have the dragon which breath fire and spit light.. but dragon aside.. you all will be surprised ” ajadi bragged .
” but do you really have a dragon?” asked jillar
” this gonna be fun.. I love dragon but am yet to see one.. I read about them long time ago.. ” billar whispered.
As they were discussing, three guards including reznak were sighted by one of the prisoners who quickly announce to everyone  .

“So what do we do? They are coming for you ” zillar asked.
“Let’s have a plan, when they take me out of here, you three should look for a way to escape from this yard, look for where we are, cover the whole building with inflammable oil, and secretly lock the doors behind and stop anyone from coming in. Please make sure you do this” ajadi warned.
Few minutes later reznak and his men got to the yard, he stood some distance away from the cell as the guards quickly unlock the door and drag ajadi out.

They took him and walk him down the village square hall.
Immediately they left Zillar, jillar ,billar and the other prisoners started singing, their voice was so loud that the guard got upset with their noise..
“Hey! Shut that smelly mouth of yours or I shut it with my sword ” the guard warned and walked away..
Few seconds later, they all resume singing, but this time it was much more louder. The furious guard pull his sword and he angrily smashed it to the ironic door..
” shut up!!!” he screamed..

Immediately everyone of them became mute and they watch him as he move back.. they waited for a while and they started all over again.. this really irked the guard and he pulled the key from his pocket, he rushed down to the cell and strum the key open, before he could take a step, the entire prisoners ambushed him and they tied him down, they locked him in and ran as fast as they could until they got out of the scene.

The doors of the Great hall covered with tent  opened with a crash. A cold wind came swirling through, and a cloud of ice crystals sparkled blue-white in the air. Through it strode reznak, the king, munir and the entire chief within the village.
The two guards light up the fire bowl and they set ajadi free amidst them..
“Leave us alone ” the king ordered and the two guards exit the hall immediately..

” young man, we received order from king loki and he had ordered us to eliminate you or bring you to him alive, so the choice is yours. Feel free to decide your fate now of we do that for you ” reznak announced.
Ajadi stood mute and he didn’t utter a word, he could sense the presence of zillar, billar and jillar doing something strange outside, he saw them dissolving something all over the huge tent but no one noticed.

” speak now or we do the justice ” the king screamed.
” if I will choose either of the two option, I will rather go for fire and I will prove to you all that am the lord of the dragon. ” Ajadi replied.
“Whats he saying? Are you drunk or what?” munir mocked.
“If actually am drunk, I will push this” he pushed the fire pot and it tumbled and split fire everywhere..

Politics: Wole soyinka – I will destroy my Greencard if Donald trump wins 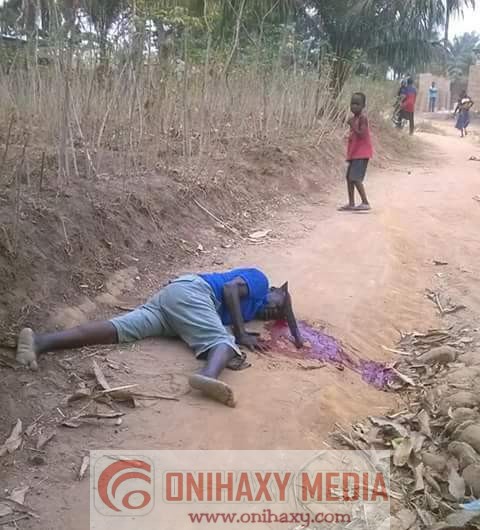 This man was killed by herdsman in Abia (graphics pics)