Episode 41
(return from the underworld)

Her explanation sounds cold to him, he was confused and weak.. ‎
“But why are they after me? I just save them from the hands of their enemies ” Ajadi muttered
“Calmdown! They said you might turn out to be a great threat for them if they keep you here” she explained
“OK! What about the portion you went for?”
She pulled out a reddish flower and she gave them to ajadi.

“Take! When you get to the sea shore Chew every bit of it lay your leg into the water  and your will be transported back to your land”
Ajadi collect them from her when he tries to chew them ,he saw  some armoured men approaching where they are ,immediately he took the flower from her and run towards the sea, he saw arrows and fire stone flying across the sky but he wasn’t affected, he keep running until he got to the shore, he remove the flower from his pocket, he close his eyes and he shew them for once.

A great wind overtook him and he evaporated into the air..

Zillar was sitting all alone beside the lifeless body of ajadi, he stared and watch the cold wind brushing his naked body, he brushed his hand  over ajadi’s hair  and tears fly with full force out of his eyes, he remove his hand from ajadi’s head and head straight to the door as he pulled the irony lock of the door, ajadi jumped up from the bench breathing like someone who just had an encounter with a hungry lion. Zillar freeze immediately but he never turn, his thoughts about ghost won’t just let him.

As He fearfully try to push the door open ajadi called him.
“Zillar.. !” his cold voice sent a harsh message towards zillar’s ear, he turned panically to see what was going on, but his mouth became wide opened as he saw ajadi sitting on the wooden table all alone, he wrapped his hands all over his body trying to cover himself from the coolest touch of the weather, Zillar quickly rushed towards a black robe made of wolf skin, he reached it to him and he quickly wrapped himself with it.

As this was going on, marvel and lazar and the two other illers entered. With eyes full of surprise they rush towards ajadi and gave him a warm hug..
“Lovely friend. We miss you ” billar whispered into his ear. Ajadi smile in response to his words but he never utter a word.
“Tell us. How is the underworld?.. ” marvel asked
“Yes! Tell us, is it a beautiful place to be? ” jillar added
“Can someone please explain to me what’s going on?” ajadi screamed in response to their question.

Silence graced the room immediately after his question, they all stood mute and utter no word,
“The last thing I could remember was when ogidan stabbed me three times, I should be dead by now, what’s going on?” he said touching his injured spot.
“Yes! You were dead a three days ago, and we did our best to resurrect you.. ” marvel explained
“Does that mean you can’t remember anything about the underworld? ” zillar queried
“Yes! I remember nothing, not just a single thing “ajadi replied

“Try and remember something, the god of light has a reason for bringing you back to like, you must be able to find a solution to defeat loki and his men” Lazar begged
“I remembered nothing, I have told you all I could recall ” ajadi replied ‎
“That’s strange, how could he not remember a d–n thing? ” zillar whispered behind him.
“Where is my dragon? ” he asked!
“No one knows, since we lost you,the dragon was no where to be found ” billar replied

As seen in Ogun state. Check this out. 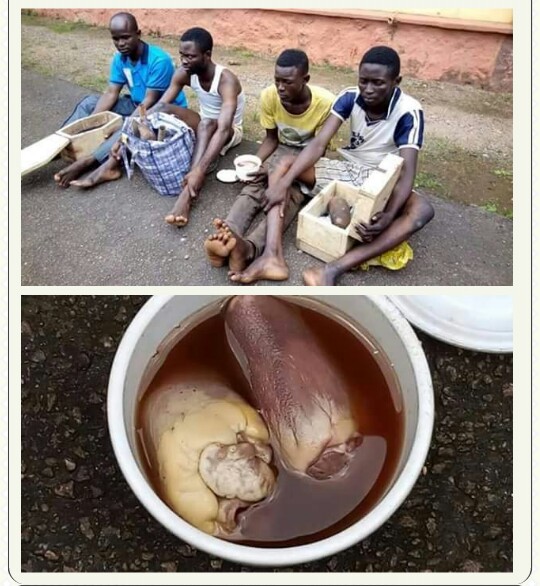 Tips to Improve Your Sex Life