The Dragon king
A story written by ademolar

The cloud looks a bit blurry, from the  palace of ayetoro down to the city square..
Two soldiers appeared to the scene and they began to pick their way down to tinuade’s room, one of the palace maid saw them coming and she quickly rush to inform tinuade about what’s coming for her..
“My lady! They are coming for you ” she threw at her the cold message ..
Tinuade stood up with fear and she went ahead to peep from the door, she saw them edging closer to her room, she quickly rush back to the maid..

“Why are they coming for me?”
“I overheard some soldiers discussing about the return of your son, they said he sent ogidan’s head back to loki as a message. So the king has order for your arrest… you can’t stay here, you need to run for your life”
” where do I run to? It’s been long since I have been allowed to chat dose area. Please help me out ” she cried!
“I don’t want to get myself implicated, but I will show you the way out”
She grabbed tinuade and they ran out from the other door.

The soldiers got to her room, they knocked but no one replied which made them brake the door. On getting in, they saw no one, after searching the whole room they noticed that the room has a secret door. They quickly follow the door and they started chasing her .
Tinuade and the maid ran as fast as they could until they got to the secret exit of the city.

“I guess I have to go back, please take good care of yourself, and don’t forget me when finally you gain your city back” she said and return back. As tinuade quickly rushed into the dark forest..

After searching for a long time, the two soldiers return to loki with the sad news that tinuade had escaped long before they got to her room, loki ordered them to summon zico and they both left immediately. In few minutes more, lord zico the great wizard appeared to the scene in full haste .

“My lord! I think I have found a way to capture Ajadi and his men” he said as he walk into loki’s room
“So what’s the plan? ” loki asked
“We get our men ready and we attack them when they never expected ” replied the great wizard

“What do you mean by never expected? “Loki asked with a  confused look on his face.
“We attack them now? ” loki’s cheek became green after he made this statement
“Now? Are you drunk or what?.. how do you expect our men to get prepared is such an unannounced war?”
” don’t worry my lord! Everything is in order, we will attack them with few selected men ” zico calmly replied
“We already lost adigun and ogidan, who else do you think handle this battle? ”

“They call him ‎Black killer, he commanded one thousand bows. but he had grown wiser in exile. He has just ten soldiers who are fully trained on how to attack with bows. In its own way, the arrow was as deadly as the sword ” zico explained
“Sent for him immediately, inform him that I am willing to pay any price if he get me ajadi alive ”
“I have already sent for him, he will be here in no time, and we will carry out our plan tonight ” zico assured
“Am impressed! ” loki stood up and fill a golden cup with wine and they drink along.

To be continued ‎ 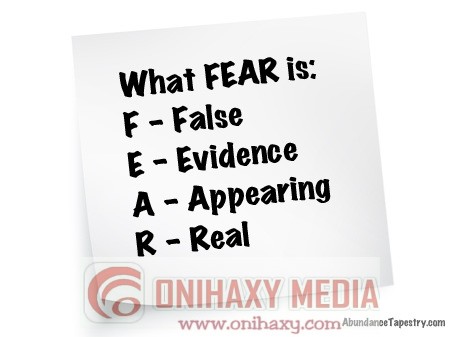