The dragon king
A story written by Ademolar
Episode 49
(lost in salvagers hideout )
Many strange and unfriendly eyes ran over them as they stood all besides the queen outside the salvagers lord entrance . Fear beam all over them as they noticed different unwelcome salvagers walking closer to them.
“what’s going on? ” festuz fearfully whispered
“be calm, this is salvagers arena, they mostly behave funny when they see unknown visitors “Cohen calmly assured
As the conversation was going on, the clothly covered entrance flipped opened as two men emerged from it.
“lord bujaja asked you to come in” the one at the front announced
“who Is Lord bujaja,?” tinuade asked
“you shall know him when you entered ” Cohen replied
“what’s going on here? I thought you promised to take me to my son.. What are we doing here with lord bujaja” she cried out
“listen woman, you should be happy we didn’t return you to Lord Loki, because he would have feed you too the lions without second thought.. What about that? ” Leonard replied
“and also,we noticed that taking you to your son will be of no favor to us, so we decide to bring you here —” Cohen cut in before festuz could complete his statement
“to help ourselves survive the scary forest at least some weeks ”
Before she could say another word, she was dragged in by the three men accompanied by the two other salvagers.
They got in into the palace which seems to be the scariest one they have ever seen or heard of. Two glamorous looking ladies stood nakedly before lord bujaja while some dirty looking men were within a round wrestling court fighting with sword and spare.
The one holding sword quickly jumped up and chopped off his opponent’s head, blood flew across the whole room as the whole room row in joy and happiness. This glued their legs to where they were, as the lifeless body of the man with spear was dragged out buy some unknown men. Tinuade fearfully covered her face with her two palm trying not to have a look at the awful scene.
When lord bujaja noticed their presence, he stood up on his boney chair and he calm the whole room by lifting his two hands up. Silence graced The whole room with immediate effect and He rise his left hand signaling them to come forward..
Tinuade and the other three men calmly and peacefully walk passed the bloody part of the palace until they got to where bujaja was standing.
“I am Lord bujaja, the Lord of the salvagers, I feed on human flesh and I kill my thirst with blood.. Woman your life and your body belongs to me from now until you take your last breath.. Strip her nacked!! ” he mockingly screamed
The two naked ladies quickly stripped tinuade off her clothes . she wrapped herself with her hands While she stood nacked before everyone.
To be continued 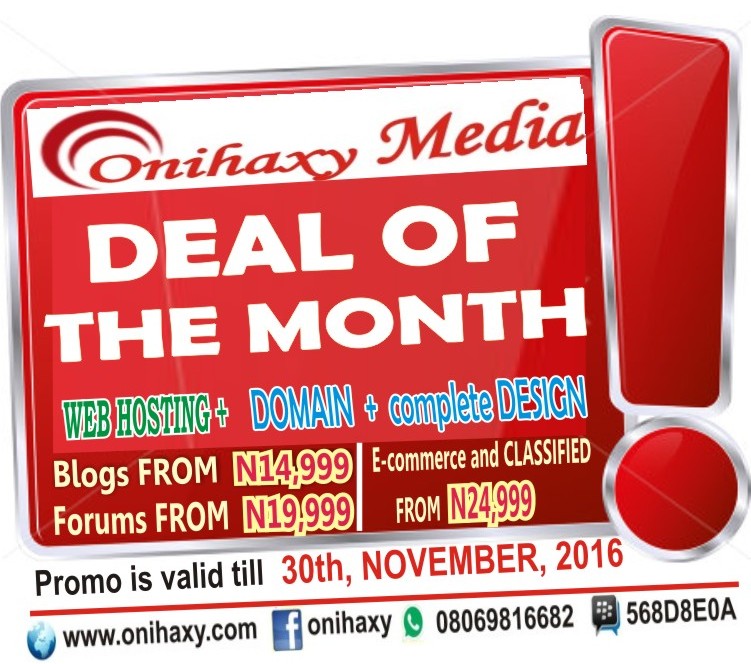